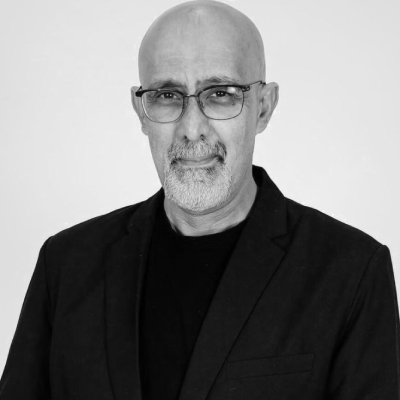 Garda recently concluded a long stint with the SABC, he was best known there as a talk show host on SAfm Radio and as the host of the investigative television show Special Assignment, building a reputation As an authoritative, engaging and inspiring host.

In November 2020 Ashraf Garda was appointed as a member of the Council of Champions of the Social Justice M-Plan, the brainchild of Prof Thuli Madonsela

Garda is a public speaker with particular expertise in nation-building, current affairs, business and marketing
He has served as Programme Director on many high impact events.
As a media expert, he spends lots of his time working with clients and stakeholders in delivering value as a Programme Director, moderator, keynote speaker, social media content creator, media trainer, podcaster and media and communications consultant.