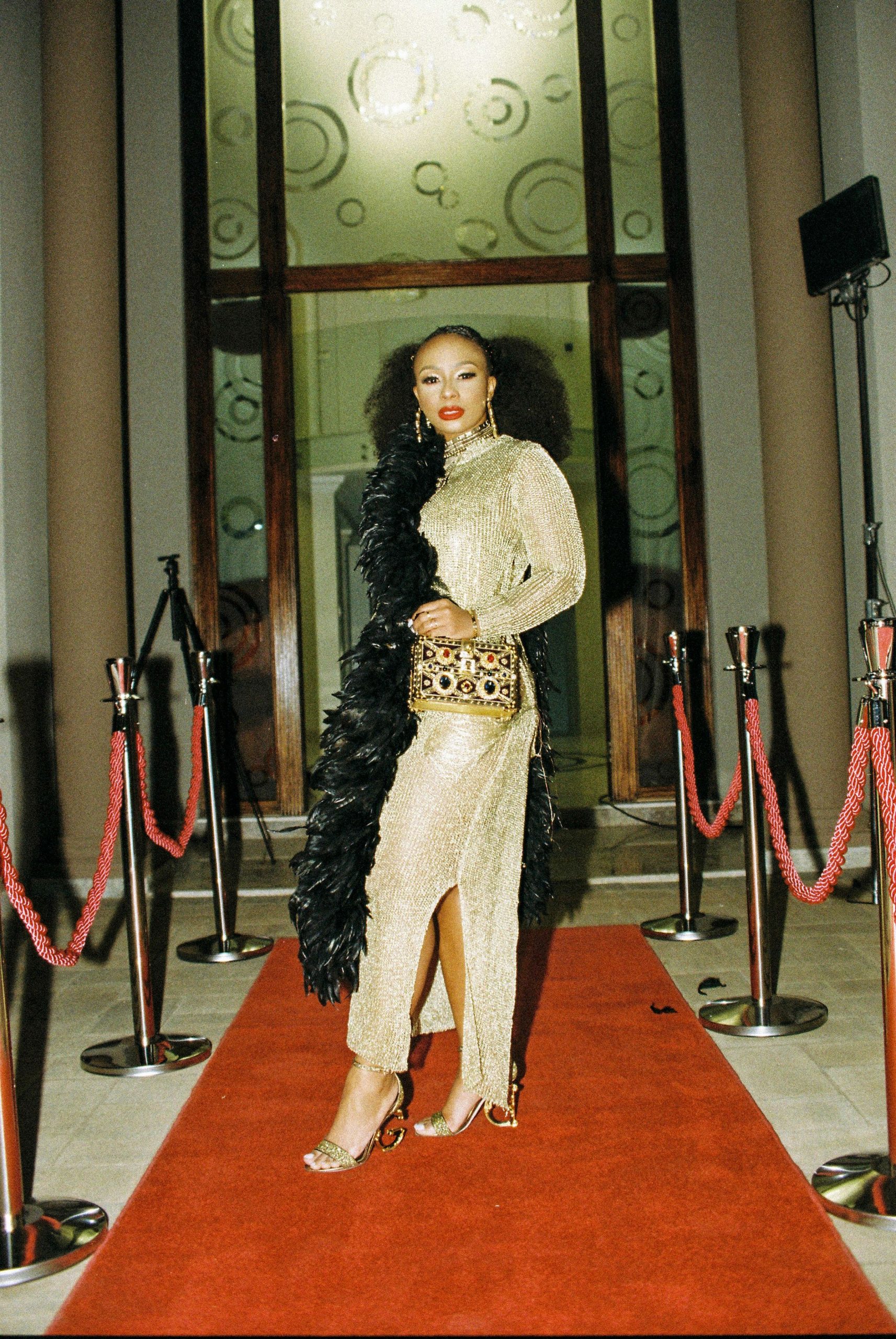 “They’re the really HOT people in this world… think Naomi Campbell, Angelina Jolie, Kim Kardashian… And then they are the really NICE people in this world… think Jill Scott, Michelle Obama, Oprah… And then sometimes, very rarely, you get the lucky few that seem to have it all… think Jessica Alba, Beyonce, Khanyi Dhlomo …and without question, think Boity. This young woman definitely has IT! That disarming combination of being so outrageously hot yet so remarkably nice you just don’t know what to make of it. You can’t help but notice Boity and feel her presence as soon as you walk into a room. And it isn’t just the strikingly good looks that catch your attention. It’s the captivating smile, the engaging conversation, the genuine laugh- the all-round positive aura around her. And once you get over the outside packaging, you realize there truly is a whole lot more to this phenomenal Diva than meets the eye…”

With a killer smile and looks to match, it isn’t a wonder that Boitumelo Thulo is one of South Africa’s most recognized stars.

Born in Potchefstroom, Boity – as she is more affectionately known – has already made major inroad in the South African entertainment scene.

It all began when she was cast in a Wimpy commercial in March 2010, as Boity was introduced to South Africa, who fell in love with her at first sight. More commercials followed before she moved onto a string of appearances in several television shows.

After a cameo role in the popular series 4 Play – Sex tips for Girls, Boity’s TV hosting career began when she hosted Crib Notes – an educational show on YoTV. The success of Crib notes attracted more TV presenting work including SABC1’s The Media Career Guide as well as co-presenting a popular youth show on SABC 1, “Zoned”. Boity’s popularity led her to being chosen as the social media face of Big Brother Africa which was followed by her breakout role as a lead actress on “Rockville”, one of the most watched South African drama series on MzansiMagic.

She  currently co‐hosts e.tv’s popular music show “Club 808”, and recently co-hosted South Africa’s first ever car show “Change Down”. She also dabbled in the world of sports as the host of the Nedbank Ke Yona Soccer Show and can also be seen on “Ridiculousness Africa” that aired on MTV.

But even if you missed her on television, Boity has already carved out a name for herself in the modeling world, as she was named one of FHM’s 100 Sexiest Women in the World in 2012. The Sowetan newspaper went one further, naming her the Sexiest Woman in SA twice in a row for the years 2012 and 2013 . All this led to her being chosen as Heat Magazine’s favourite celebrity in the annual Heat Hot 100 coming in at first place.

With her very healthy and active lifestyle, it was only natural that she became a brand ambassador for one Africa’s biggest Sports Nutrition companies, USN, which underlined her demand. She has also carved a name for herself in the fashion space having collaborated with SissyBoy where Boity has her own clothing line.

With beauty and brains to match, Boity went on to start her own Pharmaceutical company, “Human Limitless” where she has created her own weight loss supplement “Boity Toning Support”. She is also in the process of creating her own series of health and wellness videos, intending to create further positive impact on young women.

As busy as she is, she has always has time to give back to the community and performs her duties as a goodwill ambassador for Thusa A Girl Child – a charity organisation dedicated to helping young girls who were raised in extreme poverty. In February 2014, Boity was one of 36 celebrities who posed for Marie Claire Magazine’s Naked Issue to aid The Lunchbox Fund, a non-profit organization dedicated to providing a daily meal for orphaned or vulnerable school children in disadvantaged areas around South Africa.

Describing herself as “Happy, content, grateful and brave”, Boity remains as popular as ever, with a social media following that is the envy of many others, totaling more than 2,3M on Twitter, over 2M on Instagram and over 500 000 on her Facebook fan page. 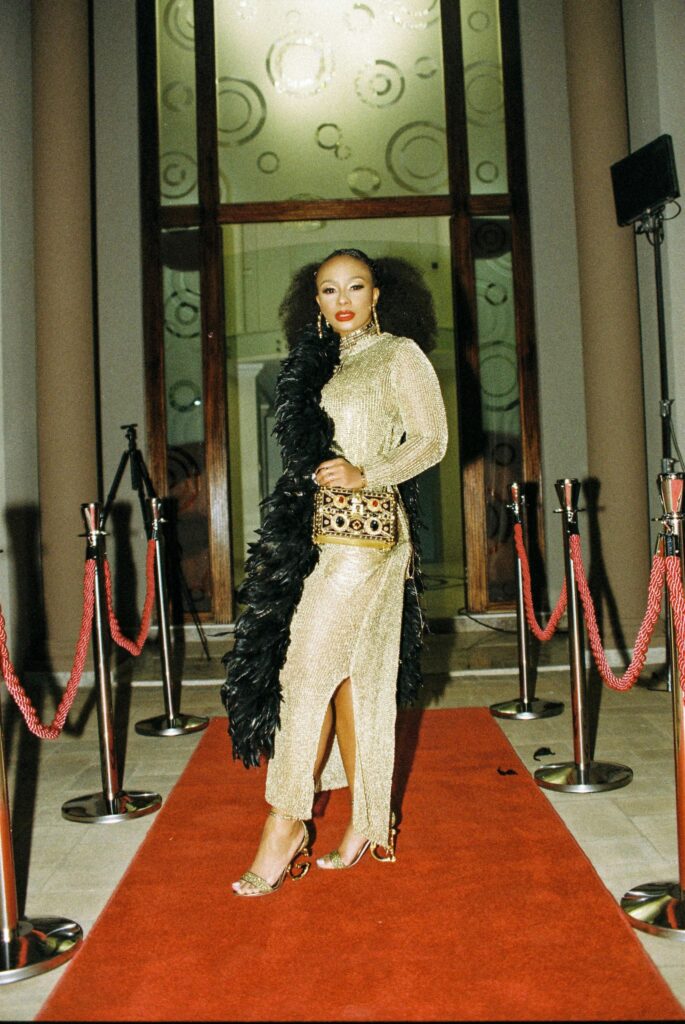