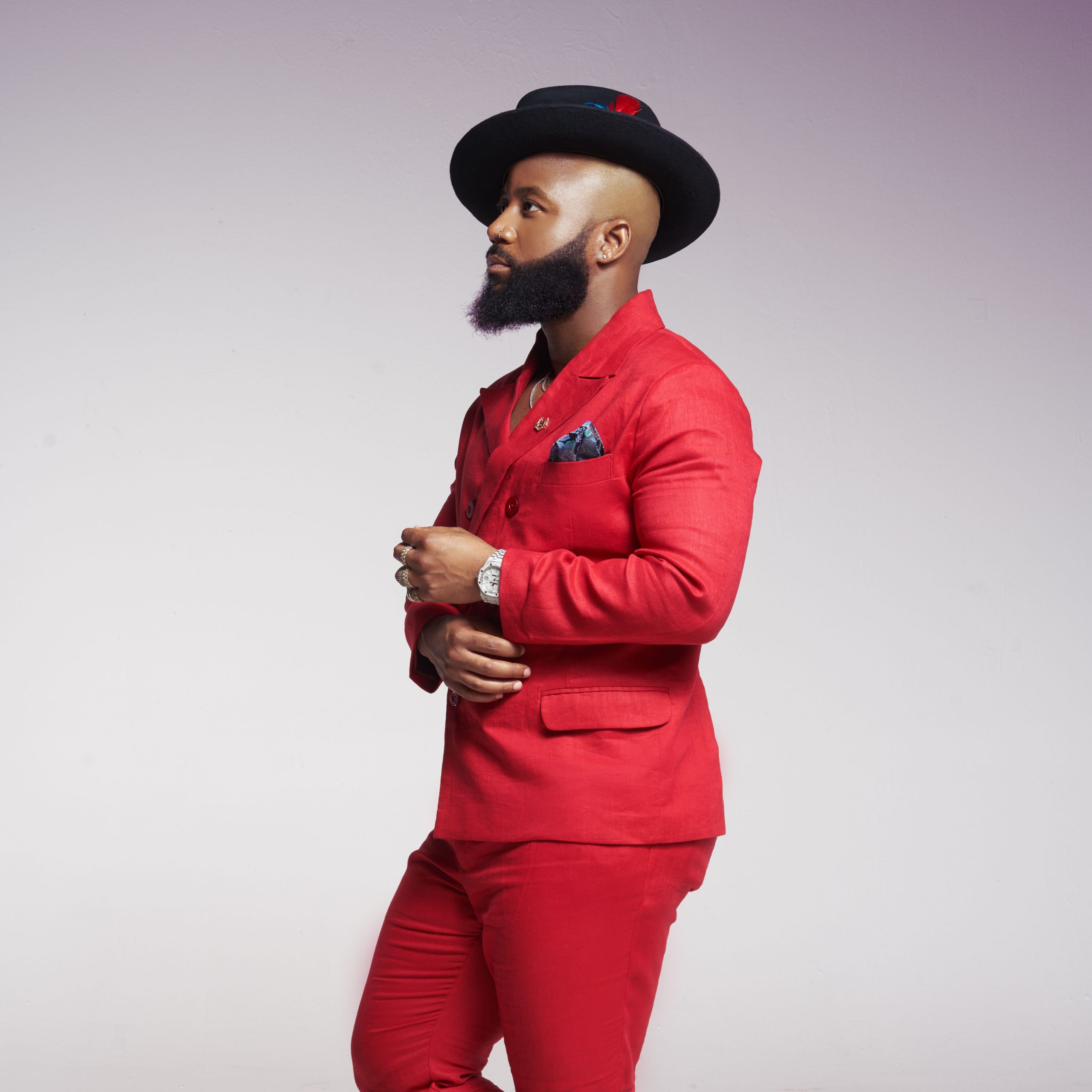 Who is Cassper Nyovest?

CEO of his own record label Family Tree Media Cassper Nyovest, born Refiloe Maele Phoolo on the 16th of December 1990 in a Mafikeng village called Montshiwa came from humble beginnings.

Working with HHP boosted Cassper’s music career to amazing levels. Performing all over South Africa multiple times and crossing over to international shows in Botswana, Ghana, Lesotho, Namibia and Mozambique. He also toured with HHP and Tuks to the UK in December 2011 performing in Camden London and Milton Keyes. Cassper also features on HHP’s hit singles ‘Past Time’ and ‘Padapa’

His more than often thought-provoking way of creating content and the amount of creativity he puts into the making of his music videos gained him international and African recognition which has grown immensely; thus increasing the number of inquiries beyond South African borders. 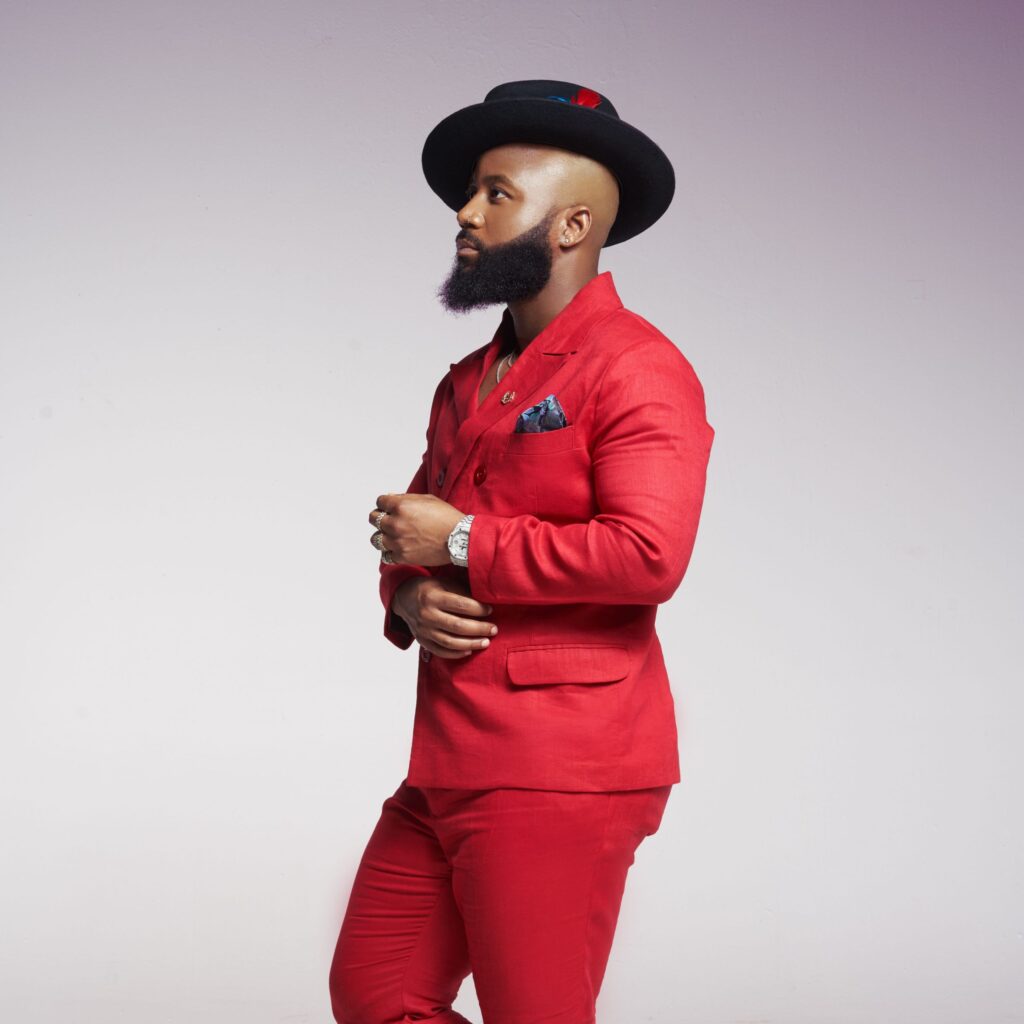