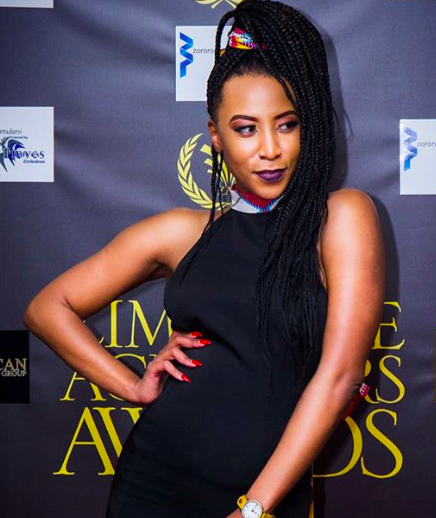 Chiedza Mhende is a Zimbabwean actor based in South Africa. She was born Charlene Chiedza Kudzai Mhende. Chii as she is popularly known rose to stardom in  SABC1, Generations: The Legacy as Wandile Radebe.

Chiedza went to Cape Town, South Africa in 2006 where she studied at the African Film and Drama and Arts (AFDA) School of Motion Picture Medium and Live Performance, and she started rising to fame after she was introduced to Cape Town’s theatre scene as Lady Capulet in a 2010 Artscape production of Romeo and Juliet.

Last update on Dec 12, 2018
Published Dec 8, 2018
Author: Wiki Mzansi
Categories: Zimbabwe
Tags: There are no tags for this post