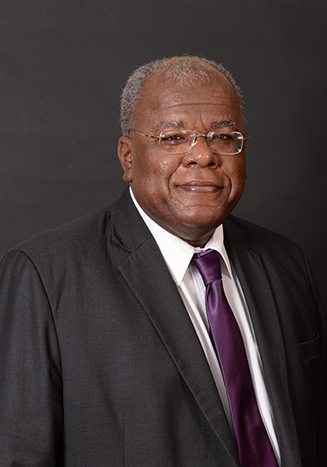 In 2013, he was awarded the Education Africa Lifetime Achiever Award in New York, the Spendlove Award from the University of California for his contributions to tolerance, democracy and human rights, and he also won the largest book award from the British Academy for the Social Sciences and Humanities for his book, Knowledge in the Blood (published by Stanford University Press).

Last update on Aug 8, 2018
Published Aug 8, 2018
Author: Wiki Mzansi
Categories: South Africa
Tags: There are no tags for this post