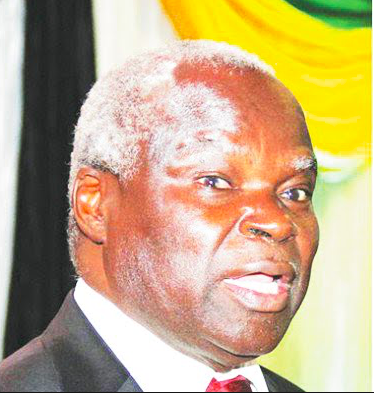 July Moyo is a Zimbabwean politician who serves in the government of Zimbabwe as Minister of Local Government, Public Works and National Housing since September 2018 under the Zimbabwean President Emmerson Mnangagwa’s government. July Moyo is a former Midlands Governor. He is also the current Secretary for Transport and Welfare in the Zanu-PF party.