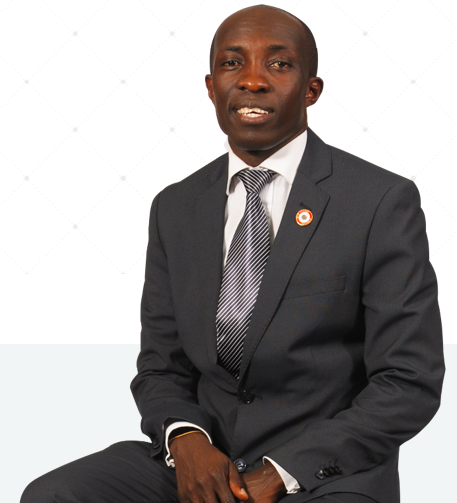 Raphael Obonyo is one of the most prominent African youth voices who is renowned for spearheading youth agenda on the continent. Celebrated on the continent and world over Raphael is a Kenyan policy specialist and a youth advocate at the national, regional and international levels. He has extensive knowledge and experience in public policy,strategy, economics and international development.

Mr Obonyo has served as Africa’s representative in the World Bank’s Global Coordination Board on Youth and Anti-Corruption, the external adviser, UNISDR’s Africa Youth Affairs and UN Habitat’s Youth Advisory Board.He has also served on the UNESCO Youth Advisory Group

He is the co-founder and convener of the Youth Congress, a premier youth-led organization in Kenya. He is the co-founder of Koch FM, the first community radio in Kenya. Also, he is the co-founder of Miss Koch Initiatives- a Girls Education Initiative, launched in 2001, and has supported over 300 girls to get High school education; the initiative has become one of the world’s admired examples for girls’ education. Mr Obonyo co-founded the Youth Congress of Kenya and Kenya Youth Media. Also, he has been instrumental in the formulation and implementation of numerous national and global policies. He is a policy advisor to a number of local and global organizations.

He has received numerous national and international prizes and recognitions for his critical roles in advancing youth development. In 2013, the Global Diplomatic Forum honored Mr. Obonyo as one of the Global Young Diplomats. Again in 2013 German Marshall Fund of the United States named Mr Obonyo as one of the Emerging world leader.In 2014 Crans Montana’s named Mr Obonyo a New Leader of Tomorrow. In 2015, Africa Youth Hub named Mr Obonyo as Africa’s Most Inspirational Youth, by the. He has delivered a TED talks, featured on Discovery +254 (NTV TV shows that features most inspirational Kenyans), Daily Nation newspaper, East African Standard, The People, and a number of TV channels for his transformative work. In 2014, he was on the cover page of East African Youth and success magazine, as one of the most promising young leaders in East Africa.

He holds a Masters in Public Policy from Duke University, a Bachelor of Commerce degree from University of Nairobi and a number of diplomas and certificates from academic Institutions in Kenya and abroad. He won the 2012 Policy Star Award at Duke University. He is a Ford Foundation Fellow.

Mr Obonyo was born in the sprawling slums of Korogocho and has been able to scale the heights. He stands out as shining example of what human beings especially the youth can achieve with determination.