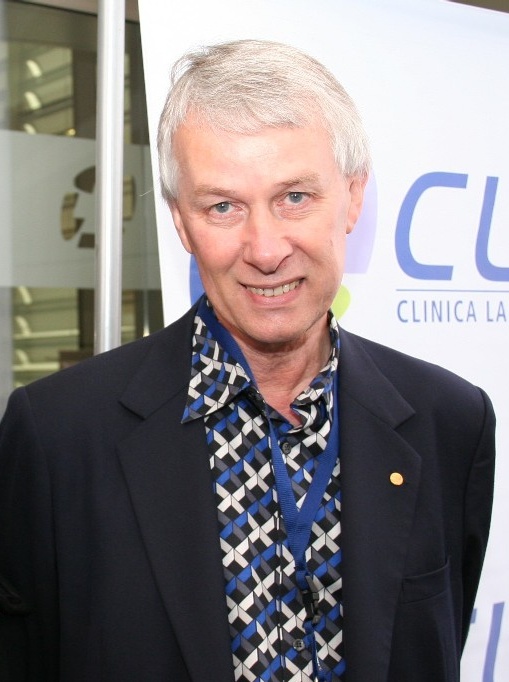 Sir Richard Roberts is a British biochemist and molecular biologist. He was awarded the 1993 Nobel Prize in Physiology or Medicine with Phillip Allen Sharp for the discovery of introns in eukaryotic DNA and the mechanism of gene-splicing. The realisation that individual genes could exist as separate, disconnected segments within longer strands of DNA first arose in the study of adenovirus, one of the viruses responsible for causing the common cold. Richard’s research in this field resulted in a fundamental shift in our understanding of genetics and has led to the discovery of split genes in higher organisms, including human beings.

Sir Roberts is a Fellow of numerous academic societies and is a highly sought-after scientific adviser. He was knighted in 2008 for his services to science and received the Sir Hans Krebs Medal in 2013 from the Federation of European Biochemical Societies. Currently, he is working as Chief Scientific Officer in New England Biolabs.

Last update on Jun 2, 2022
Published Jun 2, 2022
Author: Lethabo
Categories: South Africa
Tags: There are no tags for this post