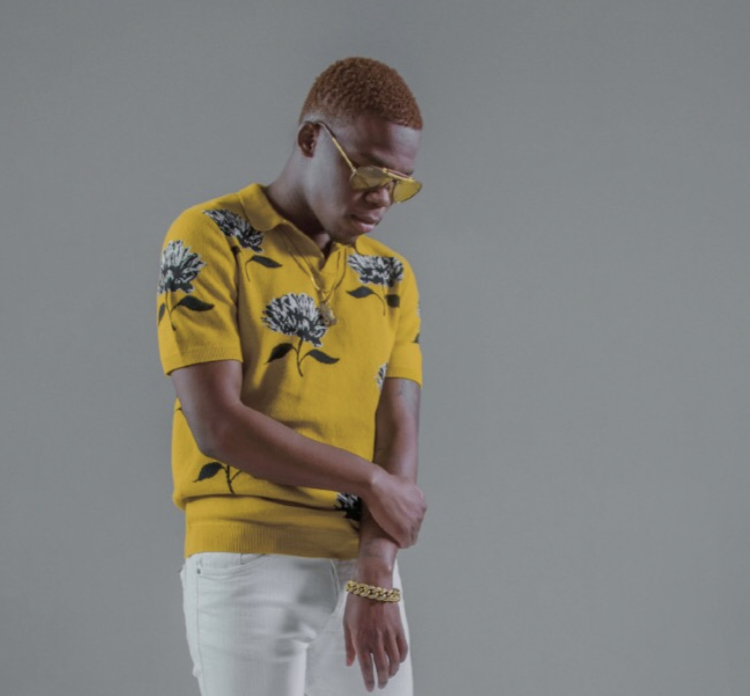 TELLAMAN’s unique style is the result of a lifetime of various musical influences: Growing up in a talented musical environment with both parents being singers, TELLAMAN – a nickname derivative of his real name Thelumusa, was introduced to gospel music from an early age at church. Always being surrounded by different forms and styles of music, exposed him to a wealth of different genres as a child, which played a huge role in his development as an artist.

TELLAMAN, a self-taught musician, started dabbing in music at the young age of 15 in Durban, KZN where he was born and raised. Beat-making was his starting point and in 2008 after writing and recording in his bedroom studio, he decided to pursue music as a career.
As his confidence grew and his style developed, he soon began to showcase his talent at various venues across South Africa, playing at numerous gigs and festivals like Ugu Jazz Fest and Youth Hip Hop Fest. His following began to grow, and he soon became a popular local hit in the Durban music scene. His performances which is programmed with a variety of musical instruments, only added to his appeal and his unique sound started to find an appreciative audience.
TELLAMAN was featured on the GOLD-selling ‘Soul Candi Sessions 15’ compilation with his single ‘Drinks And Music ft. Okmalumkoolkat’ in October 2014, and soon became a household name. For this album, he was nominated alongside fellow producers and artists for ‘Best Dance Album’ at the MetroFM Music Awards, as well as the SAMAs. He was also nominated at both award ceremonies for ‘Best Remix’ for the song ‘Tsiki Tsiki Remix by Duncan ft. AKA, Mampintsha & Professor’, which he produced together with Lastee.
He has also worked with many other artists and producers both locally and internationally, the acclaimed list which includes the likes of Djeff Aforzilla (Angola), Pascal Morais (Netherlands), Rancido (Netherlands), Mindlo, Essential I, DJ Clock, Beast, Aby Fav, Zakwe, Dmalice (UK), Jonny Miller (UK),

Last update on Oct 2, 2018
Published Oct 2, 2018
Author: Wiki Mzansi
Categories: South Africa
Tags: There are no tags for this post