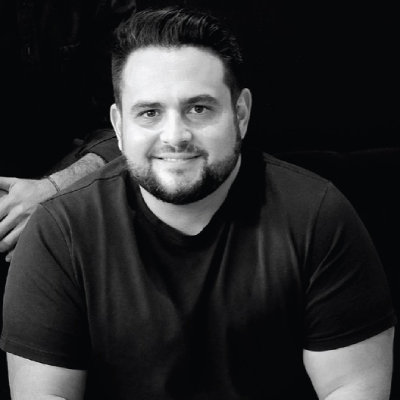 Warren Myers is the Co-Founder & CEO OF AURA, a marketplace for on-demand emergency response services.

Myers started a company called MYERTAL in 2010 in Cape Town at the age of 24. His strategy shifted focus to more tech-based solutions due to their scalability and value add. He sold off their physical guarding business and positioned MYERTAL as an Offsite CCTV Monitoring Specialist. The company grew by 90% in 2016, when he launched a reseller company that resells to SA’s huge network of security system installers (“the Bakkie Brigade”) both monitoring services and rental finance.

By 2017 he decided that MYERTAL needed to “Uberize” its network of response companies by creating a mobile tech platform which enables a customer to call on the closest and most available vetted response car to their location when they need to. They signed up UBER whose drivers were experiencing crime and intimidation and needed response nationally. Suppliers jumped on board quickly and the company now boasts a response network on 200 companies in JHB (200 response cars).

AURA launched its medical response offering in mid-2020, offering on-demand access to the closest ambulance and/or paramedic and has begun global expansion with offices and teams live in Kenya and the UK. The company aim to launch in Mexico, Nigeria, Ghana, Botswana, Namibia and Mozambique as well.

AURA has begun building big data models and Ai which is aimed at producing productivity in this eco-system: ie – they want to begin creating crime predictability.

Myers believes that by 2030, AURA wants to have created a world where everyone is safe.