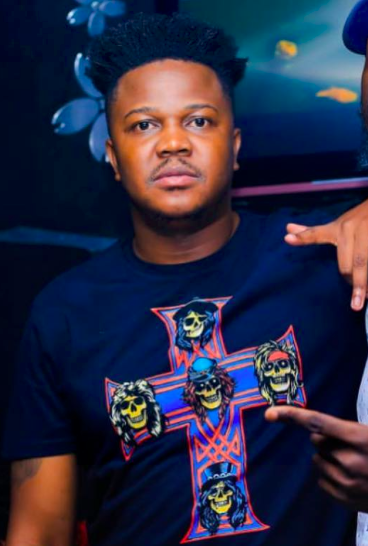 AB Crazy is a prominent South African rapper and producer originally from the small town of Grasskop, Mpumalanga.

AB Crazy began producing music and writing songs from a young age. After winning the Lowveld Pop Idols Music Competition, AB made the move to Johannesburg in 2007 to pursue music professionally. He went on to collaborate with a number of well known artists and quickly became a household name after joining the Cashtime Fam collective alongside rappers K.O and Kid X.

During his stint at Cashtime, AB was also aptly nicknamed the “Hook King” for his effortlessly catchy lyrics and melodies. AB has since gone on to build a prolific career as a solo artist with consistent releases in the South African
Hip-Hop scene.