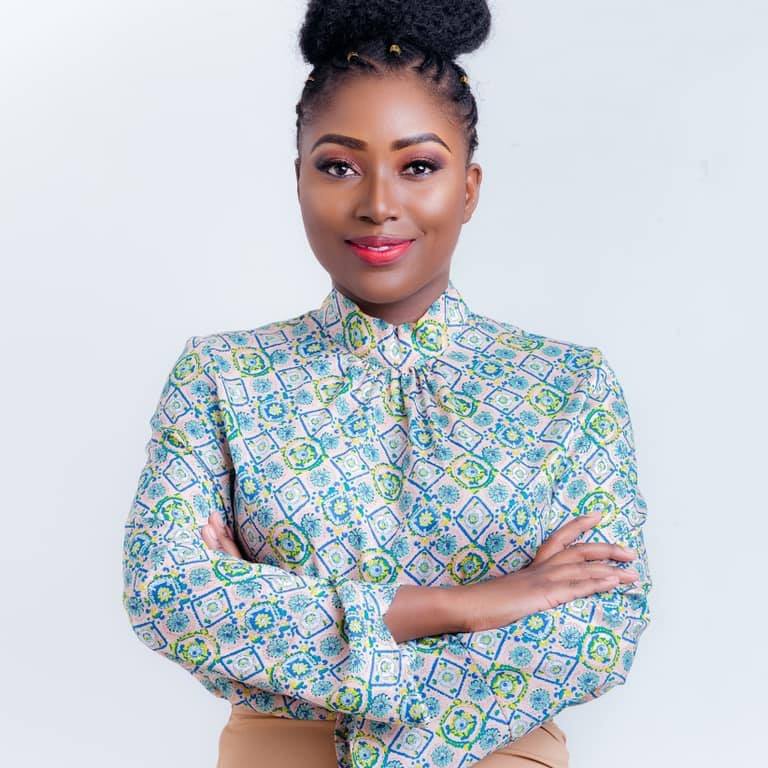 Ancillar completed her honours degree in Journalism at the University of Johannesburg in 2014, she was hired by Caxton community newspapers where she worked for just over a year before being head hunted by Chris Bishop, Forbes Africa magazine founding editor.

She is currently the curator of Forbes under 30 list who has interviewed the likes of Christo Wiese, founder of Shoprite and Seinhoff, Michiel Le Roux founder of Capitec and legendary Richard Maponya. Outside of her journalism work, Ancillar spends her time performing her duties as a World Economic Forum Global Shapers. She also co-runs a reusable sanitary pads company that helps keep girls in school.Stayed in Zimbabwe.