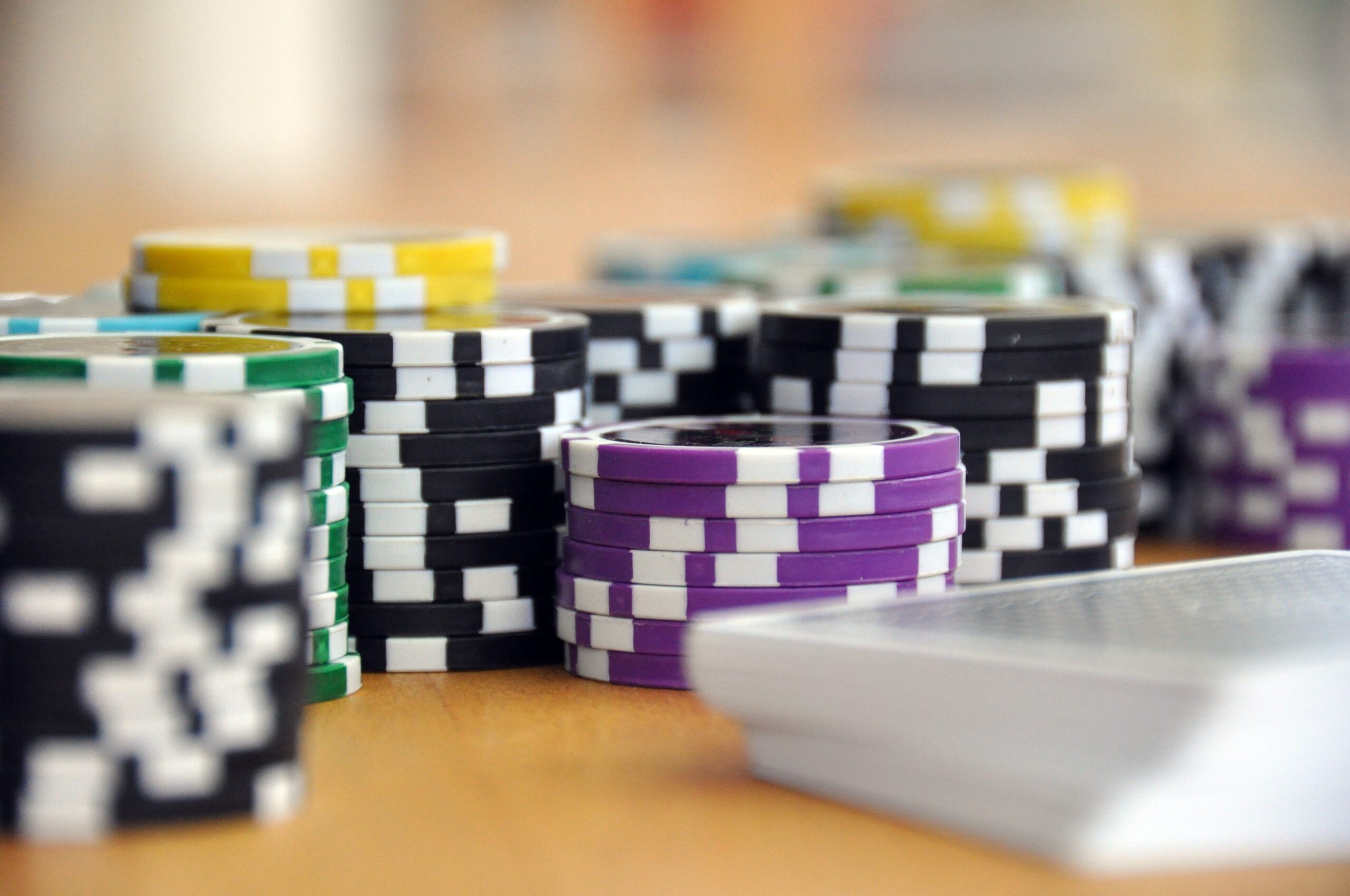 The game show ‘The Price Is Right’ popularized its gaming segment, which features different games from The Bargain to Plinko. Although the gaming segment featured many new and old games, Plinko had stuck around and remained a fan favorite. So, much so that even though the show has been on the air since 1972 is still a frequent aspect of it.

The popularity of the game also inspired developers from the iGaming sector to create a virtual version of it, which means now players from all corners of the world can try their luck with Plinko online. In this article, we will go through the main differences between the virtual version of Plinko and the game show version.

The developer BGaming really created a fun and easy Plinko game, which is available on desktop and mobile devices. The main difference is in the format, as you obviously don’t need to guess the price of the products in order to gain Plinko chips for the pegboard. From the start, you get to choose whether to bet on at least one of the eight pay lines or all of them, for example.

The main prize that you could win is €100,000, while the minimum bet you can make is €1 and the maximum bet is €100. There are three modes to choose from high, low, and normal mode. When it comes to the gameplay, you can choose from the auto mode for wagering or manual.

The main similarity is in the way the ball is dropped virtually to the pegboard, as it needs to fall into one of the slots that are associated with different amounts of money. There are five colors of the slots that mark the rewards you could win, green color, for smaller rewards compared to orange and yellow slots, for higher amounts of money. Pay attention to the orange-colored slots, which are associated with valuable rewards. This is again different from the game show version as in the game show version there are in total nine slots, and the highest award you could win is €50,000.

Overall, the main similarities in the way the game is played, because in both versions, the virtual and game show one, a ball ( Plinko chip) is dropped onto the pegboard, and we wait to see in which slot it would end up. Each slot is associated with a certain amount of money, and that is the same in both versions; however, in the digital version, you have more choices when it comes to the bets, the betting mode, which can be the auto mode or manual and you also can win up to €100,000.

Plinko in The Price is Right

The Plinko game in the game show is part of the second segment, which takes place after the Opening and One Bid. A contestant is called by the audience to guess the digits from the prices of certain products. The products are typically smaller awards, and every correct guess rewards the contestant with Plinko chips which are later used in the second part of the game, and the actual product. In the second part of the game, after the contestant gets the price right of the three products, he releases the Plinko chips onto the pegboard.

Eventually, the Plinko chip will fall into one of the slots, which is associated with a different sum of money. Also, you could win nothing, and that is something that you need to keep in mind. The greatest prize that the contestant could win is €50,000.

In conclusion, there are many differences between the two games. Namely, when it comes to the main reward, and also, in the virtual version of the casino, the player can make different choices to increase the chances of winning the grand prize. Also, you can play the game on any device, including desktop and mobile devices. 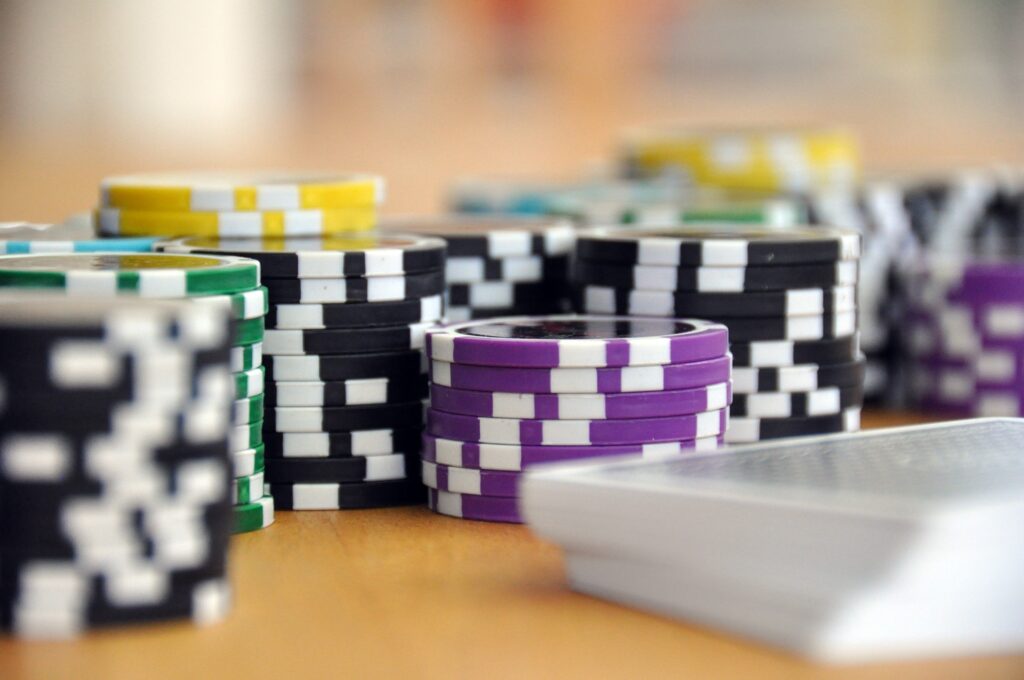 Differences Between Plinko Online and the Game Show