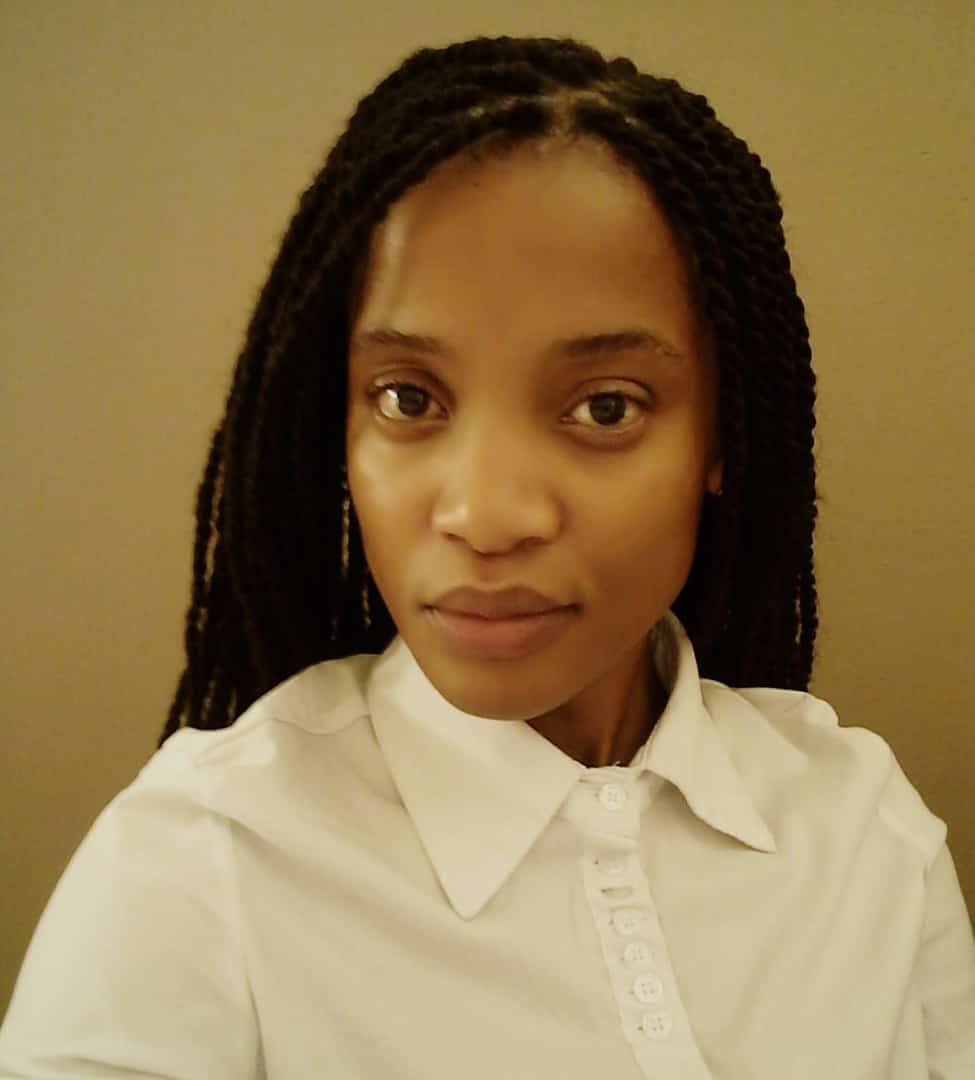 Kutlwano Kemisho, 26, is from Taung, Manthe Village in North West Province, South Africa. She holds a Software Specialist qualification from Boston College and a Software Development qualification with the Digital Academy. She has worked in various IT projects and has worked in different roles as a Web Developer, Designer, Backend and front-end development to name a few. She has also won several IT competitions known as Hackathons for The best female hacker and recently won the 2nd prize at the Standard Bank Female Hackathon. She currently works for one of the Banks in South Africa at the Chief Security Office.

She struggled with her self-confidence at a young age and that limited her from reaching her potential. She got her big break in high school where her high school English teacher inspired her to be the better version of herself. She then realized that she is not the only who is either going or has gone through the similar journey. That is when she committed to assisting and making sure that others don’t have to go through this journey.

She is a socially-conscious person and has been volunteering her time in organizations that resonate with her vision. Kutlwano joined a Geekulcha; where the young, skilled, creative and ambitious tech minds meet to connect with each other, share knowledge and enhance their skills and to put that newly acquired skill to work. She was part of the Geekulcha Skills Redistribution programme (Future GeekStars) and has also taken a great effort to teach the younger generation of her acquired skills. Her drive assisted the establishment Geekulcha VacWork programme with her belief in possibilities.

She was a volunteer P-STEM role Model in 2014 for the P-STEM organization. She was instrumental in the provision of P-STEM promotion and awareness services in Limpopo communities. Kutlwano was part of the team that coordinated and publicized the event. She contributed, engaged and was very helpful and keen to impact change in the community.

She’s the co-founder of a non-profit organization Tlhabo “The Rise” to help learners in rural areas to rise to their potential, which she then headed the first success career expo.

Kutlwano is at current contributing to Kopano Youth Club education organization in assisting them for their next career guidance and is also one of the speakers for the event.

She has recently been made the marketing officer of Taung Career Expo organizing committee 2018. 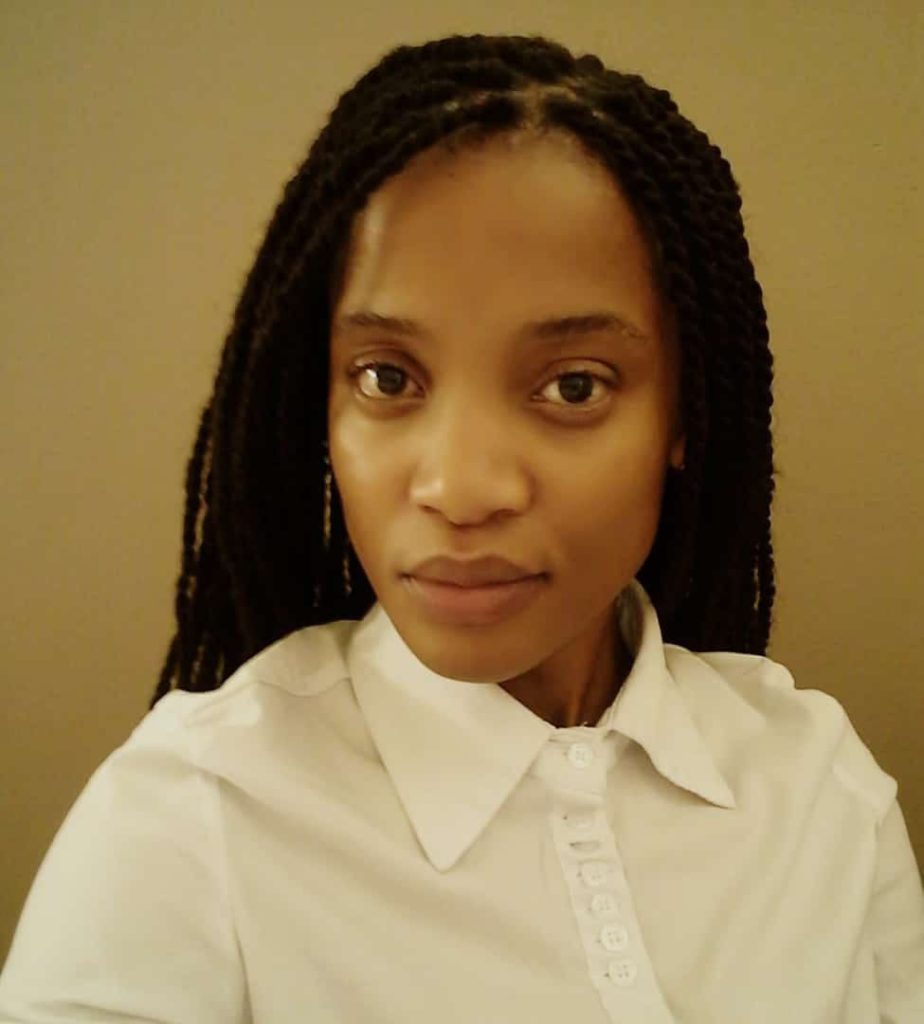