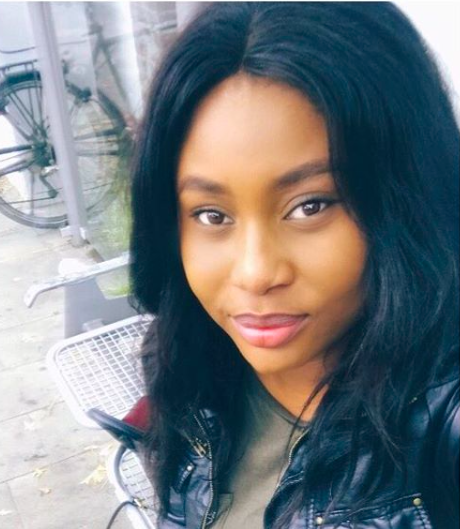 Nicola Hove is the founder and Chief Executive Officer of Uhuru Gold, a Zimbabwean based gold mining company. Nicola is also a World Economic Forum Global Shapers Curator for the Bulawayo hub and 2018 Mandela Washington Fellow. She is a former Director of G26 Investment Group, a holdings company with investment interests inter alia mining and legal advisory. She sits on the board of Malayalam Mining, a medium scale mining corporation in Zimbabwe with a gold servicing centre in Matebeleland South. A law student and entrepreneur, she is actively working towards her vision of contributing to the realisation of sustainable wealth for all and becoming a mass employer of labour in growth markets.

Nicola was recently selected as one of the 50 Emerging Leaders and Young Professionals by the OCP Policy Center. She has previously served as Zimbabwe Youth Council Head of Education, Training and Skills Development for Bulawayo province. In 2013, she was appointed Zimbabwe’s Secretary for International Affairs under the Organisation of African Youth.Most reputable for her advocacy for sustainable wealth creation and leadership , she has been highly instrumental in championing children, women and youth socio-economic development related issues in the past.

During her four years as a youth legislator, she served as Zimbabwe’s Minister of Foreign Affairs and Senator in the Junior Parliament of Zimbabwe lobbying the government of Zimbabwe and relevant international bodies to prioritise children and youth related issues in national budgeting and policy making. Her positively disruptive and fearless approach as one of Zimbabwe’s emerging entrepreneurs culminated in her success in a national TV reality business competition for young entrepreneurs in Zimbabwe at the age of 19.

Nicola Hove is an award winning international speaker and a renowned receiver of a vast number of awards in leadership, debate and ambassadorial-ism in the past years.