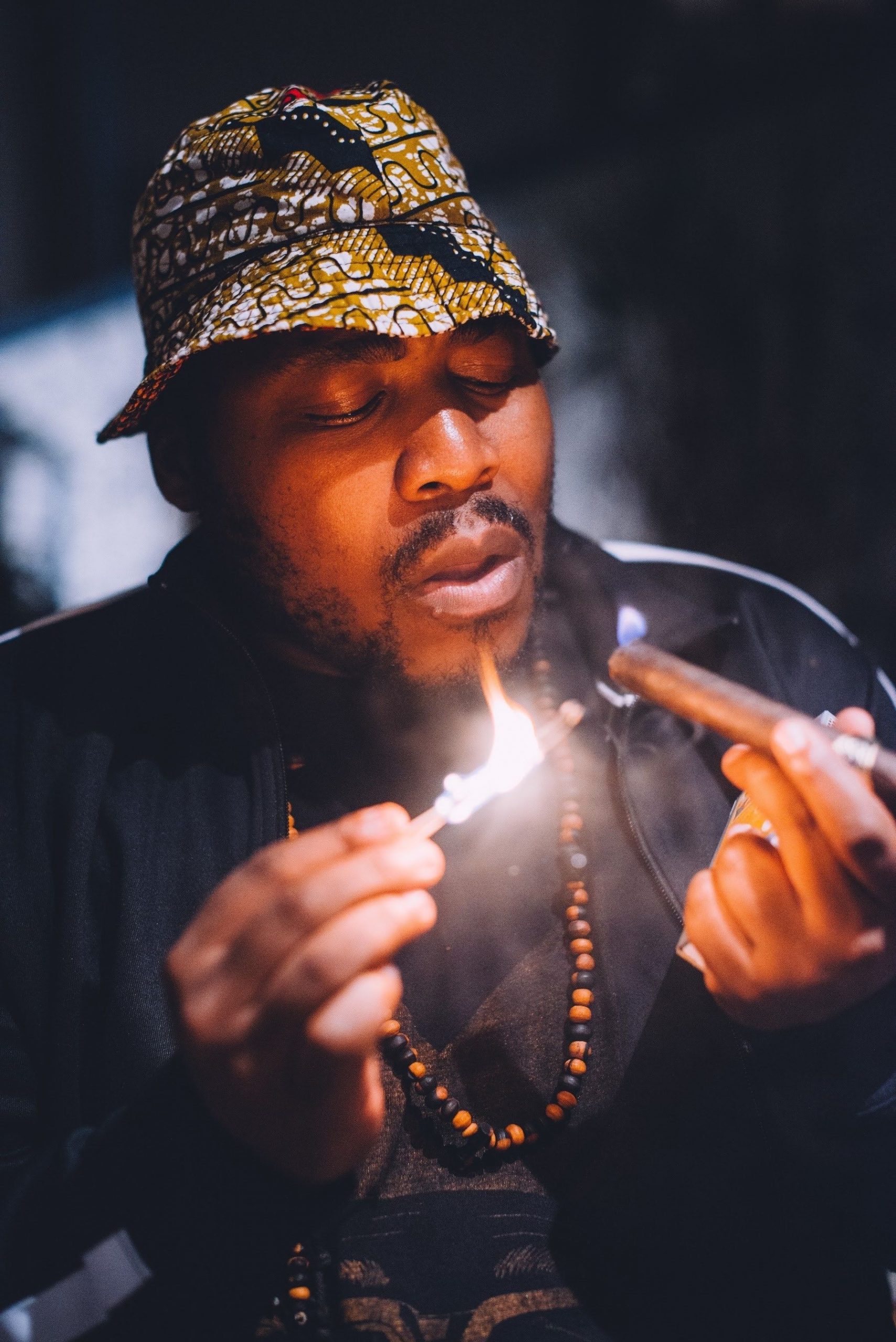 In African hip hop terms Stogie T is a legend and bonifide O.G. With recording credits raging from Styles P, Immortal Technique, Saul Williams, battles on KOTD and tours across all five continents his global status is not one to be taken lightly. His vast experience in the culture has seen him win lyricist of the year twice at the South African hip hop awards and a monumental Sway In The Morning freestyle in 2018 that cemented his position as one of the best proponent of the lyricism in the game. Starting with a stellar career as the lead man for the world traveled live outfit Tumi and the Volume and his various solo projects including an album with French production team Chinese Man and the Australian hip hop pioneer label Nuffsaid Records his outlook has always been intercontinental. It is however, in his latest iteration as Stogie T that the rapper has come into his own. His albums Stogie T and mixtape Honey and Pain as well as noteworthy features across the world have solidified his spot with the gorillas of the craft. Largely drawing his inspiration from a family deeply emerged in the struggle for liberation in South Africa, today Stogie T is the true voice for black youth on the continent. Representing their frustrations, their pains and their aspirational stories. Seen through the lense of South Africa’s highs and lows his music muses on political instability, the newly won freedoms of the youth, and the shenanigans of the newly minted Africans down south. Using cigars as his primary source of stimulus he reflects the craftsmanship and pure ingenuity that goes into building these novelties to mirror his own personal process of creating works that are both useful and entertaining to his audience. 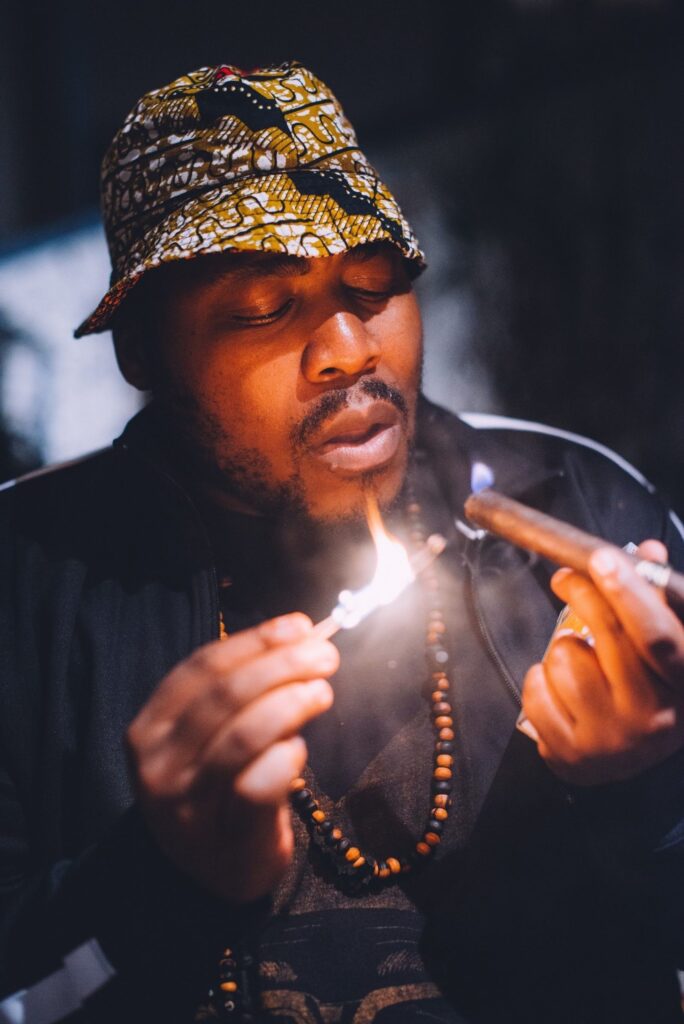