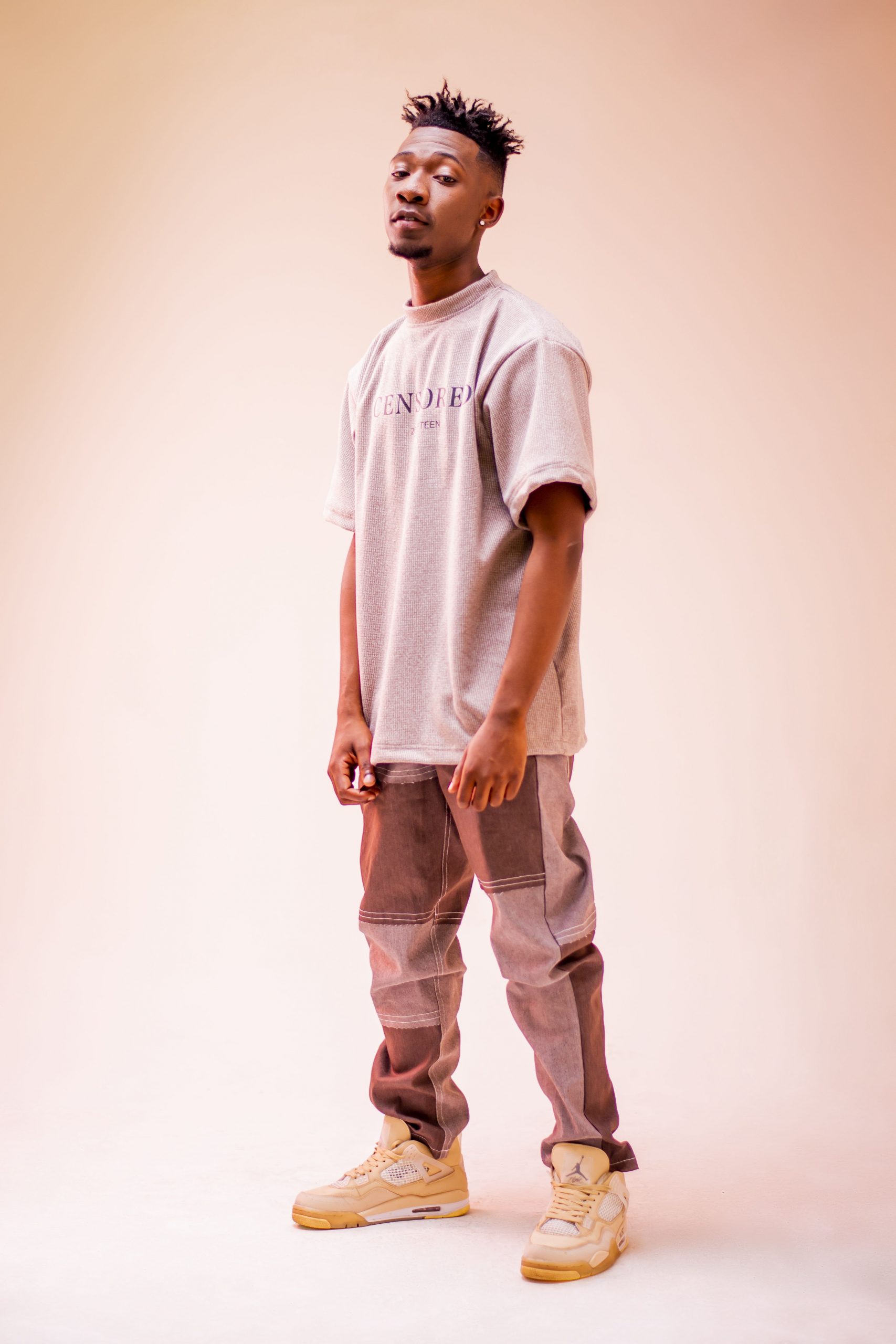 Luka Pryce, real name Lwazi Nzuza born on the 23rd april 2001. Is an emerging authentic rapper from Durban, in the south coast. Pryce started rapping at the age of 12 back in 2013, since then his been successfully working on improving his craft to reach greater heights, so even the global market relates to his brand. He dropped a banger “EP” in 2019 re-released it on Audiomack. Luka sprung into the scene with his first single 88 which featured reason & Junior de Rocka on January 2020, which went on to be no. 1 on the Gagasi FM hiphop chart. With a mere 2 months gap he later came back with his 2020 detour ep which compiled 4 songs showcasing just a taste of what the young artist has to offer. He’s stated that he’s working on making a bigger body of work for the future and taking his time with it to craft out something that will showcase his growth and grow along with the audience as well. Also featured on a song with Stankydeejay called hesitation. Went on to write “Practice” on Nadia Nakai’s recent album and landed a feature on the remix. Dropped mission Pryce re-up with the big hash in 2020 also featured in GQ also on okay Africa listed number 11 on 2020, 30 hottest hiphop songs. Also currently working on “Detour 2” 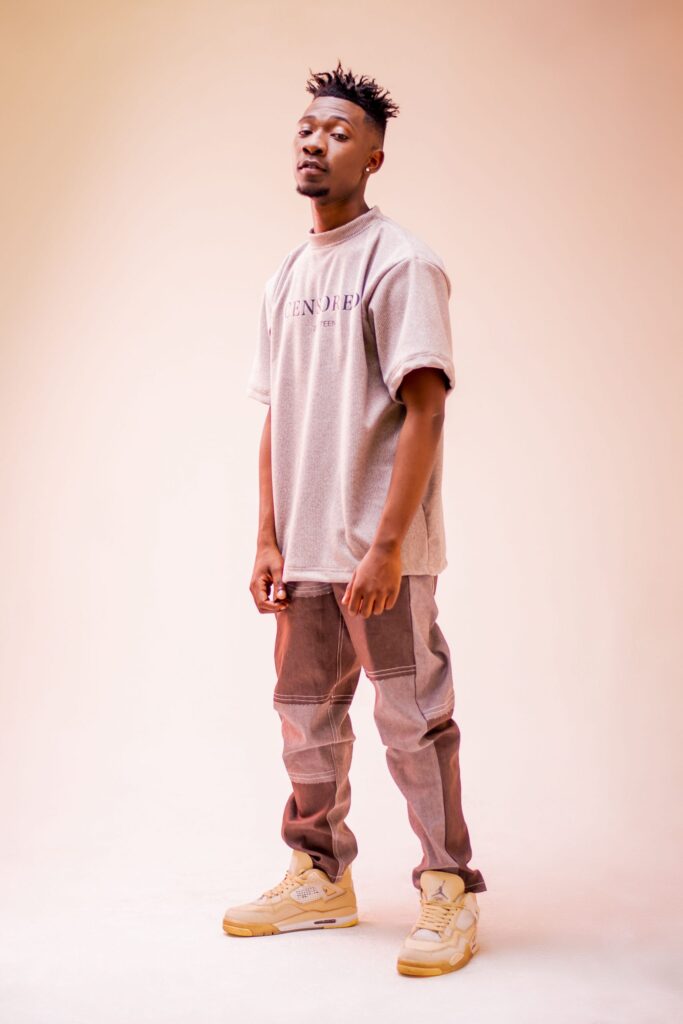