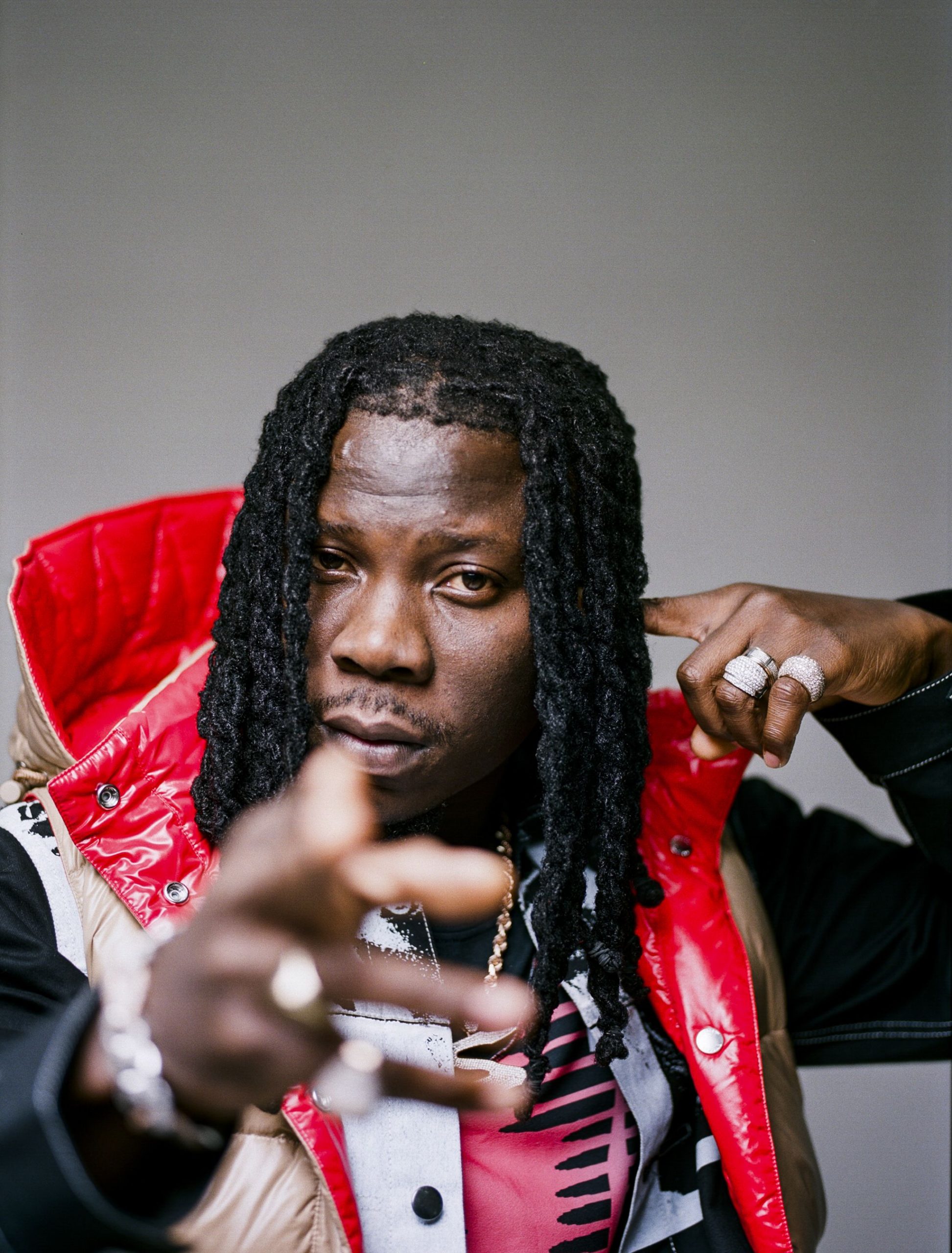 Grammy’s Nominee hails from the Volta Region Of Ghana. Born on March 5, 1988, in Ashaman, a suburb of Accra. Stonebwoy rose to international stardom after being the first artist of his kind to win a BET Award in 2015 and has subsequently won many other international awards such as Afrima, Nickelodeon Kids’ Choice Award as well as receiving nominations from MTV EMA, Grammy’s Awards, MOBO and more.

He has been described as the king of reggae and dance hall artists in Africa and today, the result of his hard work is certainly paying off. The recipient of 2 billboard plaques has collaborations with international acts from the USA, Europe, the Caribbean, and more such as Sean Paul, Emeli Sande, Trey Songz, Davido, and more.

He most recently collaborated with Keri Hilson (after a 10-year hiatus) on the title ‘Nominate’, the lead single of his 4th studio album ‘Anloga Junction’ which saw a record-breaking first-week viewing of 1,000,000+ on YouTube, the song also debuted @ #19 on the Billboard Charts (World: Digital Song Sales).

The sole purpose is to empower participants to realize that disability is not an inability. The foundation also pays for medical bills and school fees for a select number of persons yearly. In December 2020, Stonebwoy was announced as the first franchisee of “Big Boss’ Energy Drink (Ghana) and has subsequently opened a store for his own range of clothing named ‘BHIM Merch’ which operates also operates online/worldwide. He is currently the brand ambassador of Tecno Mobile in Ghana. 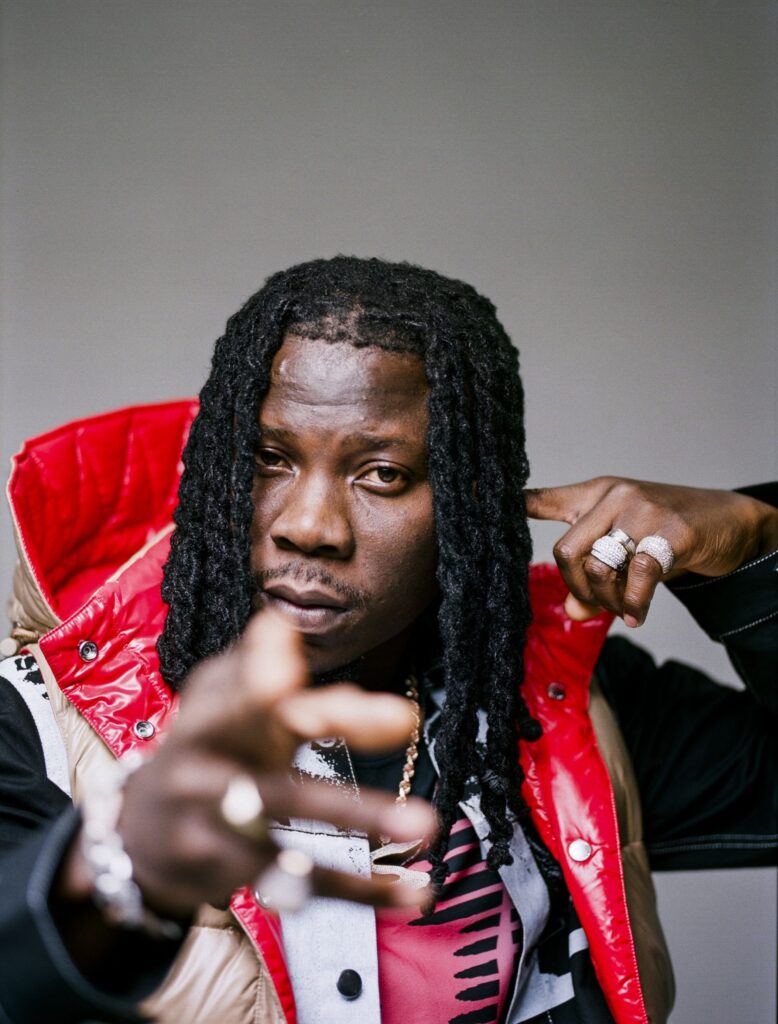