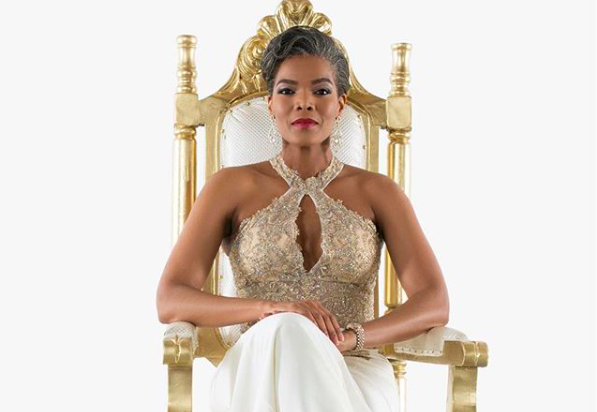 Black South African women have been a key force in changing the colour of media ownership in South Africa. Some of these ladies have gone to build reputable brands that have changed the media industry in a huge way. Below is a list of Top 5 Black South African Business Women In Media

Khanyi Mbau is the founder and CEO of Ndalo Media with flagship publications such as DESTINY and DESTINY MAN. Ndalo Media began as a joint venture between Khanyi and Media24, a subsidiary of Naspers Ltd. The company is now 100%-owned by Khanyi and her family through Rostraflex Ltd.

Connie Ferguson is a Motswana actress, film-maker/ producer and a business woman born in Lobatse, Botswana. In 1994 she aired on South Africa’s most popular Soap Opera, Generations and later founded Ferguson Films with her husband which has produced shows such as Rockville, iGazi, The Gift, The Throne, The Herd, The Queen and The Imposter.

Bonang Dorothy Matheba is a South African television presenter, radio personality, businesswoman, producer, model, and philanthropist. Born in Mahikeng, North West, she is known for her flamboyant presenting skills and her signature voice. Bonang has had successful digital media platforms, apps and signature TV shows that have shaped how content is consumed in SA.

Basetsana Julia “Bassie” Kumalo is a South African television personality, beauty pageant titleholder, businesswoman, and philanthropist. Her career began in 1990 when she was crowned Miss Soweto and Miss Black South Africa at the age of 16. Through her company, Connect.tv she has created 8 culturally relevant unscripted reality productions shot in English and indigenous languages. These shows include Our Perfect Wedding, Date
My Family, Diski Divas, Bootcamp, Utatakho, Please Step IN, Ons Spruikies Bruilof (Our fairy-tale Wedding) and Married in a Flash and more!

Sheila Afari is the founder of Sheila Afari Public Relations which is an African bespoke PR agency operating from Sandton, Johannesburg in South Africa established in 2012 and are a subsidiary of the Sheila Afari Group.