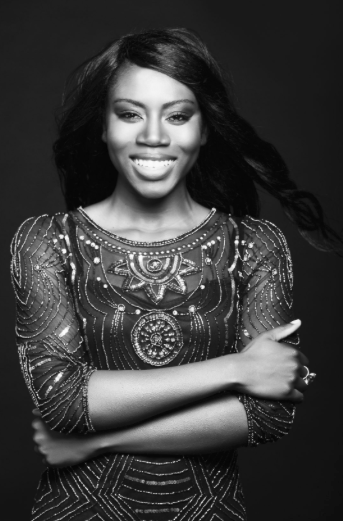 Sheila Afari is the founder of Sheila Afari Public Relations which is an African bespoke PR agency operating from Sandton, Johannesburg in South Africa established in 2012.

In 2008, as a student in Cape Town, she founded her first company called Lavish Industries, which is a lifestyle and events company. It has now grown to include decor and interior design as well as an online lifestyle store. Her career started in 2008, when she attended entrepreneurship seminars on campus at the University of Cape Town, where she learnt the basics of business. During the seminars she met a businessman who afforded her the opportunity to organise an event he was hosting. That was the official start of her career.