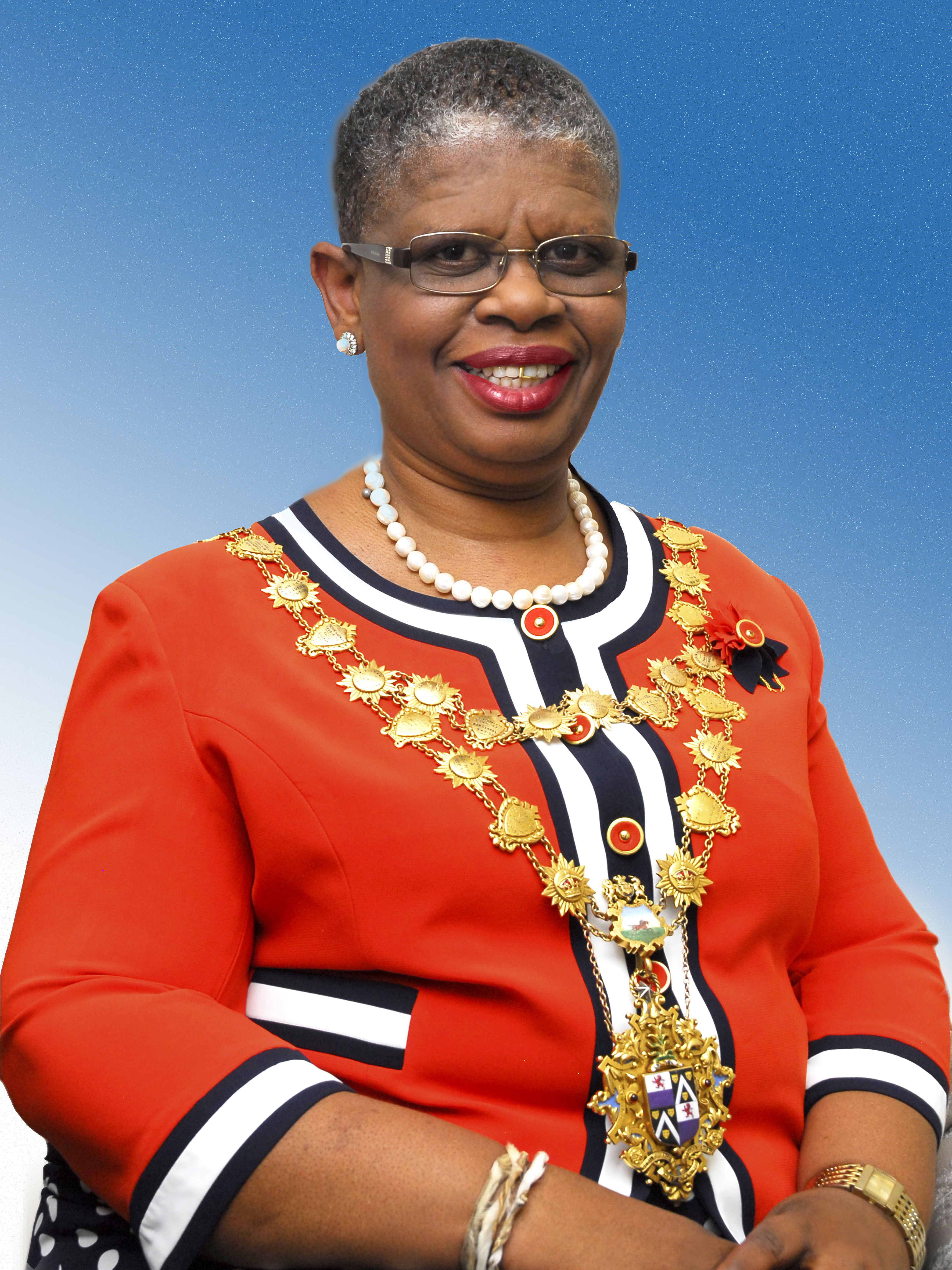 Zandile Gumede is a South African Mayor of eThekwini Municipality born in 1961. Zandile is a mother of 4 and she attended Amaoti Primary, Okhozini Primary in Hammarsdale and JL Dube and Zwelibanzi Secondary Schools. Her father was a police officer.

Having worked her way up within the African National Congress (ANC) ranks from the 1990’s when she was ANC Chairperson in the Angola Branch in Amaoti, recently elected EThekwini Regional Chairperson Zandile Gumede is a woman ready to lead. On 23 August, Gumede was elected as the Mayor of eThekwini Municipality for the 2016-2021 term of office.

With a political career spanning over three decades, Gumede has had ample training which has prepared her for the prestigious role of leading more than 3.5 million eThekwini residents.

Former Ward 53 Councillor, Executive Committee member and Chairperson of the Community and Emergency Services Committee, Gumede, 55, juggles all her positions and responsibilities with precision.

Improving service delivery will be at the forefront of her tenure’s to-do list. During her inaugural speech Gumede said the City must continue to get the basics right. In other words, our streets must be clean, roads must be without potholes, waste must be collected weekly, our street lamps must work, households and businesses must have regular power supply, issues of health and safety must be addressed and water and sanitation are also in our list of priorities.

Gumede also wants to empower women during her term in office as she believes South Africa is ready to have more women in powerful positions.

Gumede got involved in politics because she wanted to empower people, and that is exactly what she has been doing since she was first elected Councillor in 2000.

Her community involvement includes being a development officer at the Amaoti Civic Association and working as a co-ordinator for Inanda Community Care.

As a McCord Hospital committee member, she was instrumental in building Amaoti Clinic and was a Steering Committee member when Brooks Farm was built.

Gumede was elected as a Proportional Representative (PR) Councillor for two terms before she became Amaoti Councillor. In the eThekwini Municipality she was also elected as treasurer from 2007 to 2015.

Gumede studied Community Development and even had an opportunity to represent South Africa in Canada where she got a chance to gather knowledge on their developmental programmes while sharing knowledge on what was happening in South Africa before and after 1994.

During that time she was also profiled in a documentary titled Zandile, in the light of Ubuntu. After 1994, Gumede worked in different community development organisations in Inanda, including the Inanda Civic Association, Inanda Development Forum, CPF and also a health organisation. She says she flourished in the health sector.

A mother of four and a grandmother of seven, Gumede, who resides in Phoenix, was born Zandile Ruth Thelma on 12 May 1961 in Amaoti at Inanda, North of Durban. She is one of thirteen children born to Mr and Mrs Majola. Gumede attended Amaoti Primary, Okhozini Primary in Hammarsdale and JL Dube and Zwelibanzi Secondary Schools.

Being raised by a father who worked as a police officer resulted in Gumede having a strict upbringing, while her religious mother would always remind her to pray before attending a political rally.

It was her mother’s strong religious upbringing that culminated in Gumede being a proud uniform wearing member of the Methodist Church of Southern Africa where she is an active member of its women group.

A family woman to the core, Gumede always spends her Christmas Day with her family, and New Year’s Day with her in-laws. During her spare time, she enjoys listening to Gospel music, Isicathamiya and traditional Zulu music. Her favourite food is spinach served with dry maize meal porridge, sweet potatoes and home grown chicken. 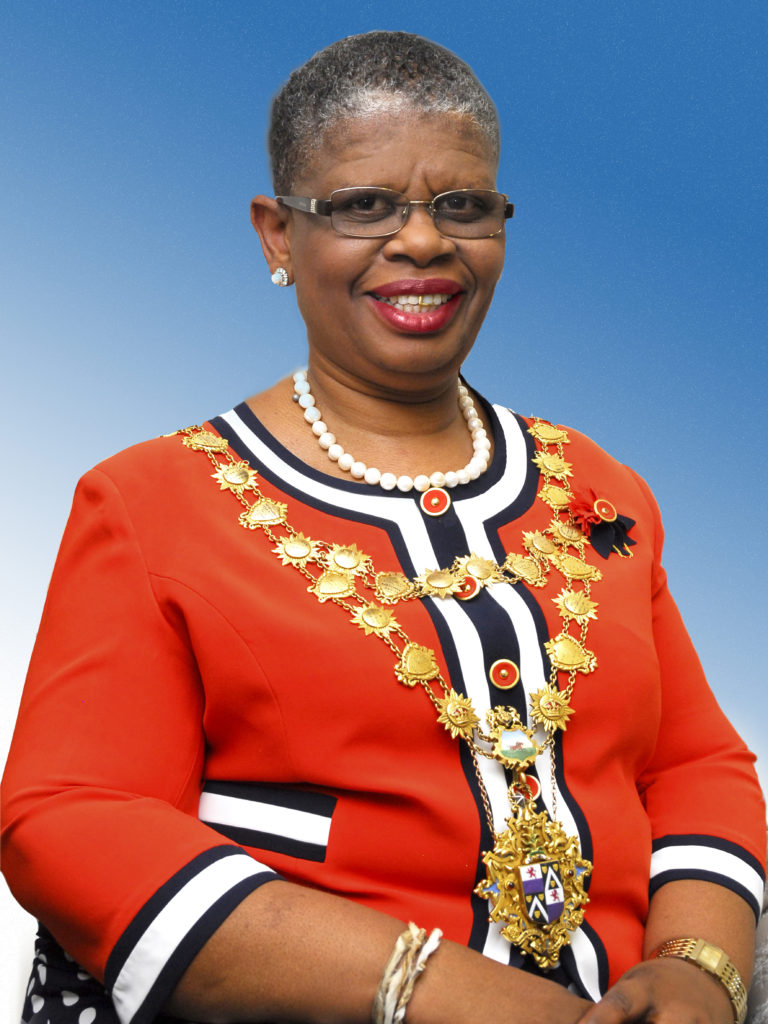