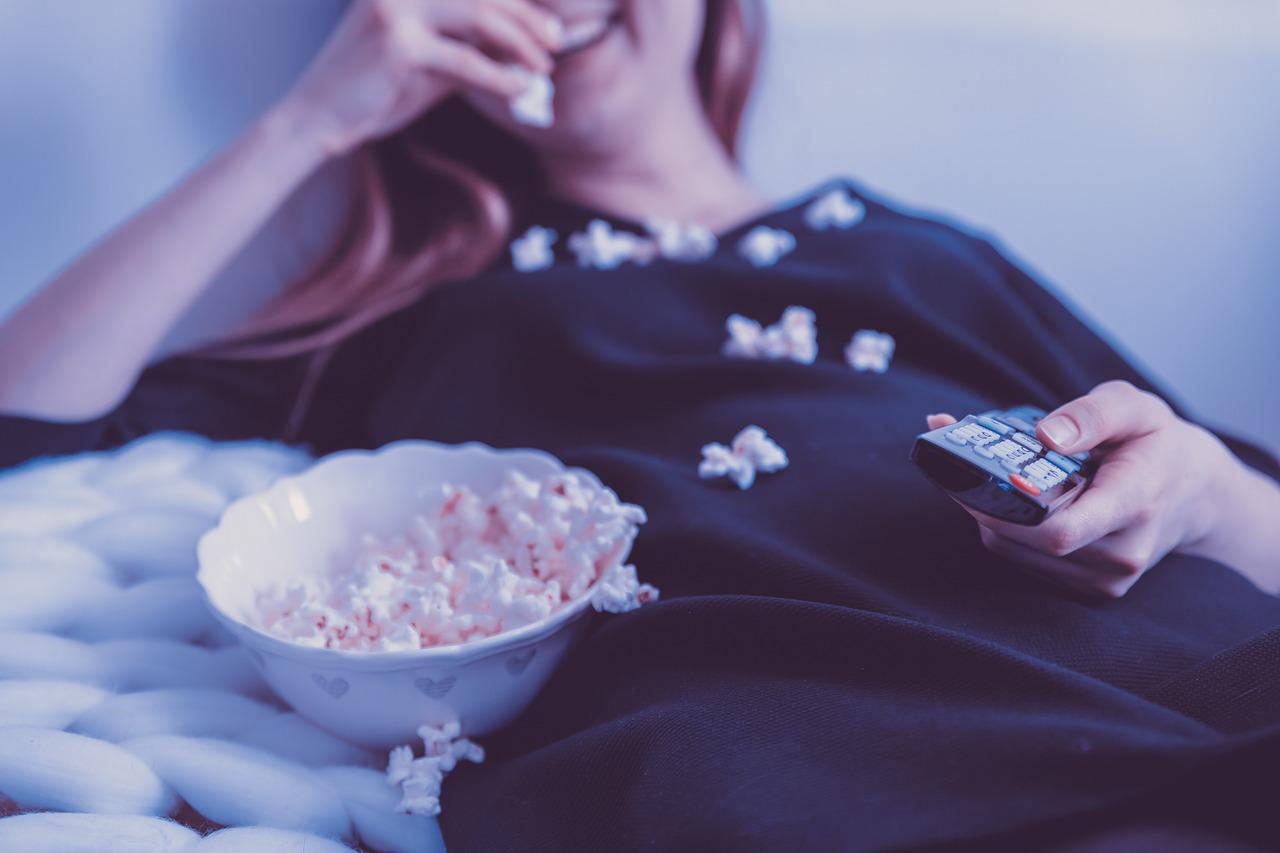 There’s nothing quite like Hollywood to add extra panache and pizzazz to any pastime, but when it’s one that’s already as teeming with excitement as gambling is, the silver screen really comes into its own. Down the years, many different directors have attempted to capture the thrill of a flutter on screen, with more casino movies than there are slots on a roulette wheel.

But while blockbuster titles like Ocean’s Eleven and Casino – or indeed pretty much any film featuring Agent 007 James Bond – might be the ones that instantly spring to mind when you think of casino movies, there are plenty of other gems which fly under most people’s radars. To ensure they don’t go unseen, we’ve compiled a list of our favorite underrated titles below.

Okay, so it might be a little rich to call any film that has seven Oscars under its belt underrated, but the fact that this stone-cold classic from the pen of David S Ward is almost half a century old means that it’s quite likely the younger generation have never come across it. We think that’s a crying shame, which is why we want the world to witness the perfection of Paul Newman and Robert Redford as two grifters teaming up to gain revenge on Robert Shaw’s villain of the piece. Add in a Scott Joplin soundtrack packed with ragtime classics and you have a masterpiece of film.

Most movies set in casinos concern themselves with the fortunes and failures of the punters themselves, but this 1998 effort featuring a young Clive Owen turns the tables. Instead, we’re introduced to Jack Manfred, an aspiring novelist who takes a part-time job as a croupier to pay the bills. Realizing that the role might provide the ideal inspiration for his breakthrough book, Manfred finds himself slowly suckered into the glitz, glamour and ultimate disgrace of the world of gambling.

Another classic title that might suffer reduced exposure due to its advanced years, The Gambler features James Caan in what is probably his most striking role after Sonny Corleone. An intelligent and charismatic literature professor, Caan’s Axel Freed simply can’t stop gambling, even after bankrupting his mother and girlfriend and getting in up to his eyeballs with a loan shark. A nailbiter of a thriller which keeps the audience guessing which way the chips will fall for the degenerate but irresistible Axel up to the final curtain.

Have you seen the films on this list already? Are there any that we’ve missed? Let us know your top casino movies in the comments below! 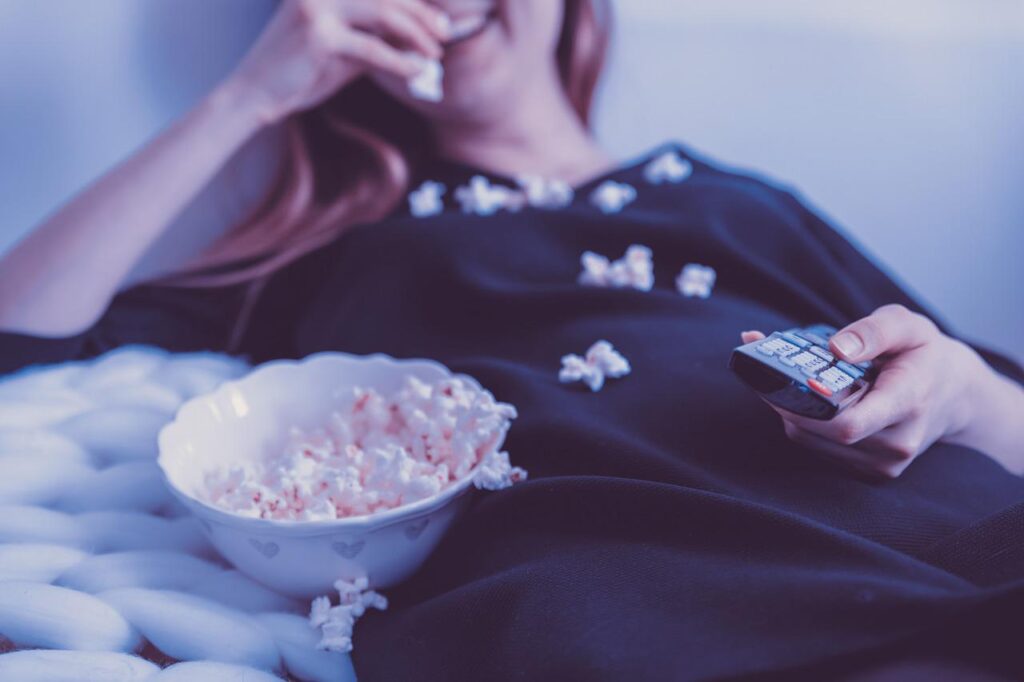 4 of the Most Underrated Casino Movies

Last update on Jun 1, 2022
Published Jun 1, 2022
Author: Lethabo
Categories: South Africa
Tags: There are no tags for this post