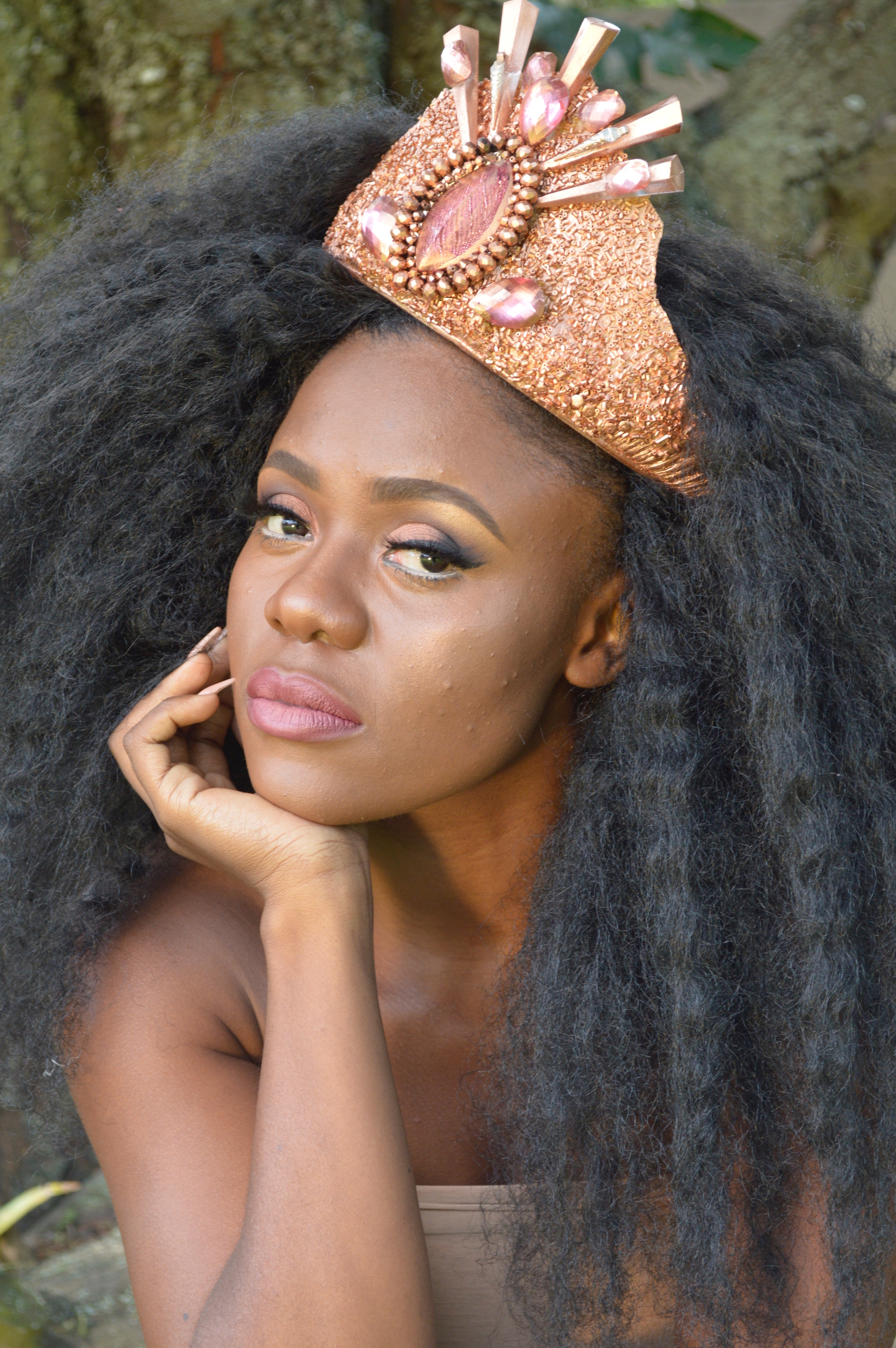 ”’Sibongile Ayanda Sizwesiyanda Jiya”’ (born June 18, 1987) known professionally as ”’Ayanda Jiya”’, is a South African singer, songwriter and record producer, born and raised in Klerksdorp, North West. Ayanda Jiya was under TinismDotc0m in 2010, then left to establish her co-owned label, ”Ayandastand Music” which has now partnered up with Zephbeats Studios. she rose to fame when she released her breakout single, ”Go Go Girl” (2014), which got a nominated for “Best R&B” single at the 14th Metro FM Music Awards.

Ayanda Jiya released her first EP, ”V.I.C (Very Intimate Conversations)” (2014) which respectively produced the successful single including ”Go Go Girl” and ”Wrecking My Brain”. The EP was put down from all streaming and digital platforms when Ayanda Jiya left TinismDotc0m in 2015. In 2017, Ayanda Jiya met up with Simphiwe Mhlongo known professionally as ”’Zeph/Zephbeats”’, who is Co-Founder and owner of Zephbeats Studios. They teamed and then released her second EP ”To Whom It May Concern”, which went Number 1 on iTunes and Google Play on the day of release.

As for 2019, Ayanda Jiya released her anticipated debut album “AYANDASTAND” on the 8th August. She teamed up with long-time collaborator A-Reece on the album’s first single titled “Falling For You”. The song received airplay from some of the country’s major stations. “Falling For You” made it to the top 100 most played songs on radio on the radio monitor charts; it peaked at position 26.

Ayanda Jiya originates from Klerksdorp, a city in the North West Province. She always had a burning desire for music and singing. She is influenced by a lot of genres, mostly Gospel, Jazz, Neo Soul and RnB. With a family who supported her talent, Ayanda was nurtured in the comfort of her home to become a musician and a songwriter. In 2007 she met Magalela Mtshali aka Wax Lyrikal a rapper and beat maker, when he heard her sing he was inspired to create beats well suited for her vocal range and they began working together. Later that year, she finally recorded her very first song entitled “Rescue Me”. He loved her vocal ability and started working closely with her and they recorded more songs together.In 2010, Wax introduced Ayanda to TinismDotc0m. Michael Sathekge and Wax created more beats for her and let her write over them. Later on that year, she released a single titled “Don’t Let Me Go” Produced by Wax Lyrikal. That was the official song she had recorded at [[TinismDotc0m]] and right after that she wrote another song entitled “1m Grateful” produced by Dotcom. Ayanda Jiya later released another single titled “Happier Alone”, from there on continued to work on her EP titled Very Intimate Conversations (V.I.C) which was released in 2014. The lead single “Go Go Girl” granted her a nomination for the ‘Best R&B Single’ at the 14th Metro Fm Awards. The nomination got her Because of her recognized Internationally and the year of 2016 she was granted to perform in Sri lanka performing in their Capital City Colombo at their annual Jazz Festival.

.
In 2015 Ayanda Jiya parted ways with label, TinismDotc0m and took a break from the music scene. After her two year break from the music scene Ayanda decided to go independent and start her own record label, “Ayandastand Music”. In the same year former label member Ginger Trill, introduced Ayanda to Record Producer/Sound Engineer Simphiwe Mhlongo who’s referred to by Zeph/Zephbeats. Zephbeats, who has worked with the likes of Riky Rick, Stogie T and A-Reece joined ventures with Ayandastand Music to form a partnership. Together they worked on Ayanda Jiya’s 2nd EP ‘To Whom It May Concern’, which went Number 1 on iTunes and Google Play on the day of release on 8 June 2017. On Valentines Day 2019 Ayanda Jiya released her first single titled ‘Falling For You’, which is taken from her debut project ‘Ayandastand’. This is not the first time Ayanda and A-Reece have collaborated on a song, their creative chemistry in studio seems to be a match made in heaven. On working with A-Reece, Ayanda says; “A-Reece really understands my creative abilities. Working with him was so easy and ideas were flowing. He is an exceptional artist and I have so much respect for him”. The single ‘Falling For You’ is a love song that is set to be an anthem for new and old lovers alike. Ayanda’s debut project title ‘AYANDASTAND’ dropped on the 8th of August 2019 and debuted at number on Itunes and Google Play on the day of release. Guest features on the album are from Stogie T, Ziyon and Naomi Parchment. The album is musically directed and produced and mixed by Producer/Sound Engineer Zephbeats, who has been working close with her since 2017. 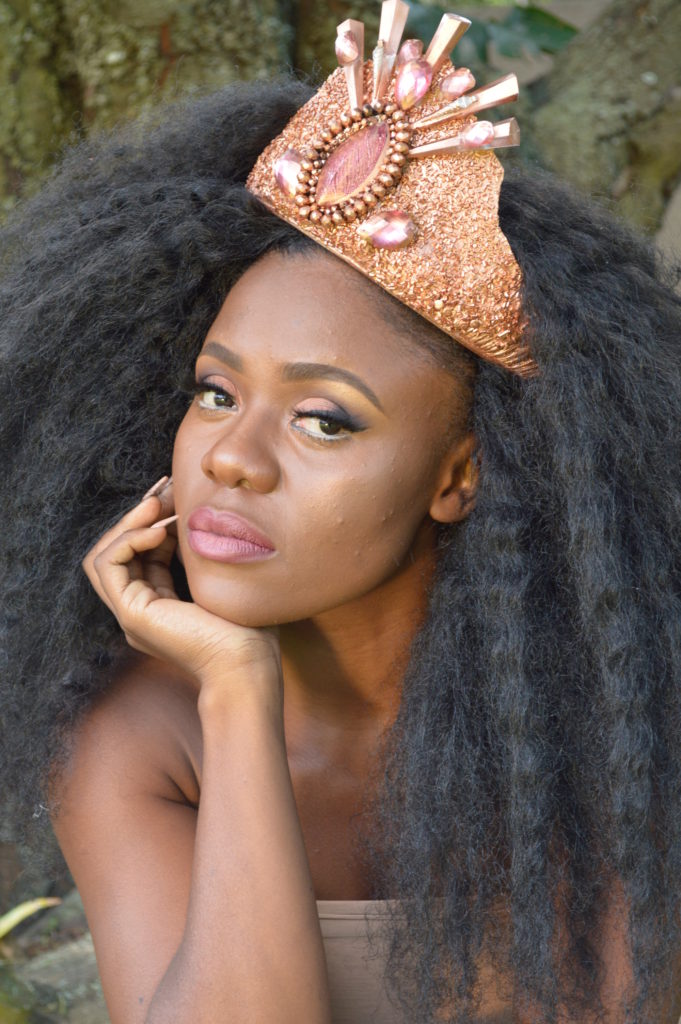 Last update on Aug 18, 2019
Published Aug 18, 2019
Author: Wiki Mzansi
Categories: Submitted
Tags: There are no tags for this post