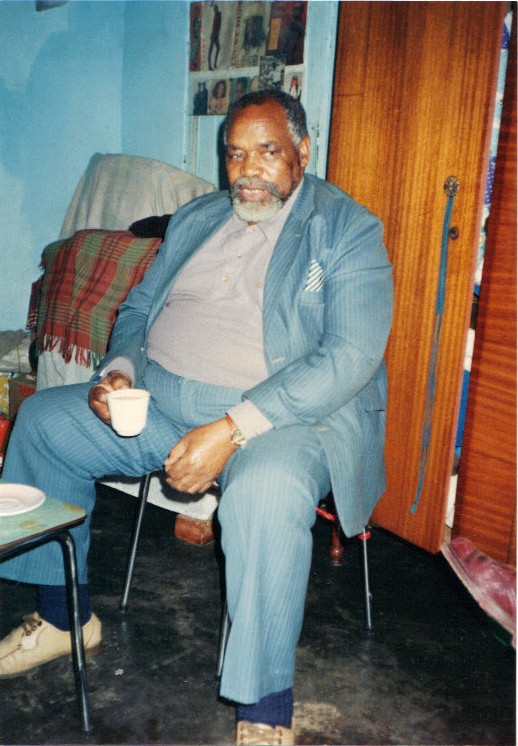 Born 23-06-1923 in Utrecht, KZN, Aaron Mzwakhe Madi worked for various organisations and saved money towards his goal of being an independent taxi operator in the booming Sophiatown residential hub.

Apartheid government administrators contrived never to issue “the rebel’ Mr Madi with a formal taxi operator licence due to his untiring efforts and fight for the establishment of WATA. He continued to operate under licences of many of the early WATA members he had recruited and who he had assisted to be be appointed as office bearers of WATA and was instrumental to securing legal licenses for many of them.

Being an experienced taxi operator, he helped many others to reach higher echelons within the industry, including the first Chairman of WATA Dr Jefferey Madi. He was finally honoured by the taxi industry in a WATA JTA gala function held 08 December 2009, where he was formally recognised as being one of the original founders of WATA and for his instrumental role to facilitate the legal licensing of many of the leading independent taxi operators of the time.

Without such huge sacrifice and input, the formalised African taxi industry as it is known today, may not have been established at the time.

Mr Madi’s elder son’s viz. Alpheus Zulaphi Madi and Mandlenkosi Philemon Madi, based on his leadership and tutelage, ventured into taxis and other businesses ranging from bottle stores and supermarkets to pharmacies.

Mr Madi was also involved with the Soweto community, having being a lead partner with transport for the Soweto based Moroka Swallows. He was also instrumental in 1976, in leading taxi drivers to assist with the transportation of families who lost children in the student uprisings of Morris Issacson High School, where all his elder children attended and in the class of ’76 his second eldest daughter Lillian “Teng Teng” Madi was a senior student.

He is forever fondly remembered and missed.

Last update on Apr 17, 2019
Published Apr 17, 2019
Author: Wiki Mzansi
Categories: Submitted
Tags: There are no tags for this post