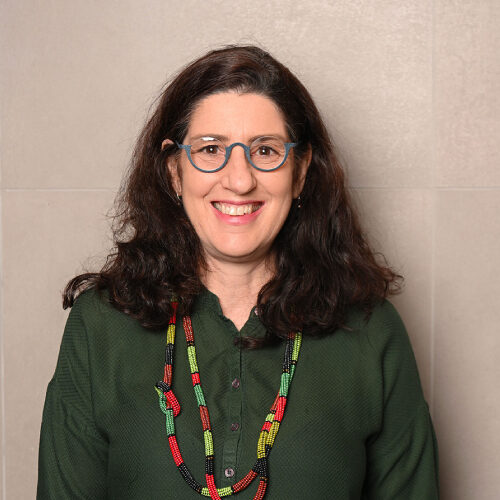 Lisa Seftel is an experienced public sector manager who has worked for 24 years in different spheres of the South African government including the Department of Labour where during the late 1990’s she was responsible for the legislative passage of the Basic Conditions of Employment Act and other labour legislation and regulation. She also served in the Office of the Premier in Gauteng and in the Gauteng Department of Roads and Transport. As Executive Director for Transport in the City of Johannesburg she was responsible for implementing the Rea Vaya Bus Rapid Transit System. In local government she was a municipal manager in Sedibeng. She is currently the Executive Director of Nedlac.