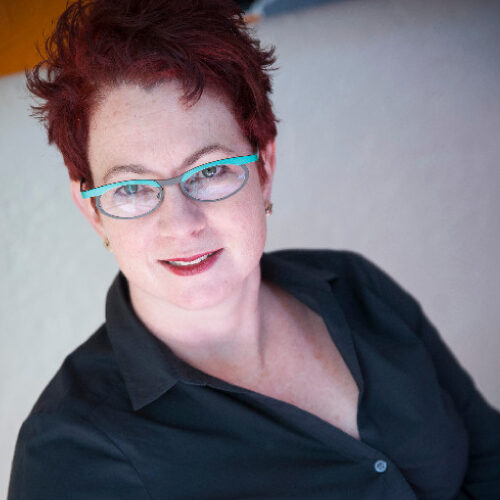 Philippa Rodseth is the Executive Director of the Manufacturing Circle. Her career began as an Architect working on commercial projects in South Africa and Hong Kong. After obtaining an MBA from WITS Business School, she joined First National Bank’s Commercial Division in 2003 and spent seven years working first in a private equity team funding black youth empowered business, and then as a leveraged finance deal maker. In 2012 Philippa established Spoke Consulting, which identifies and accesses funding for projects in Africa. She then joined the Manufacturing Circle in 2015 to elevate the voice of manufacturing in South Africa, promoting the sector’s development as South Africa’s greatest opportunity for job-rich growth.