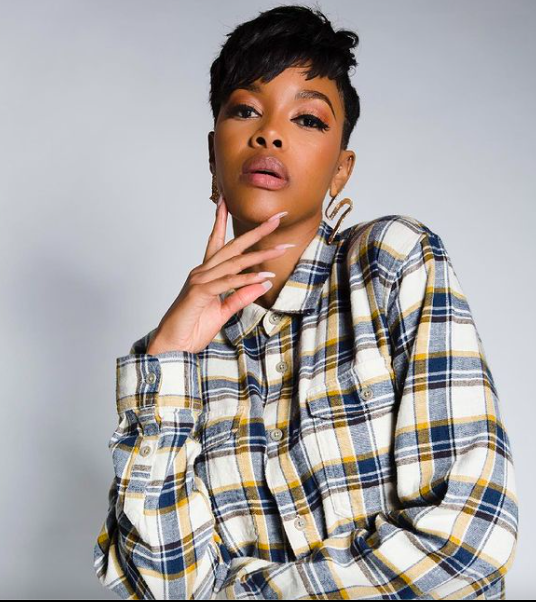 While co-hosting with Adil on radio, they also co-hosted The Urban Music Xperience on SABC 1. Loot bagged another radio show – Absolute Hip-Hop- a longside DJ Speedsta which went on to win best Hip Hop radio show at the 2013 Hip Hop awards. 2017 Lootlove reigned supreme. She hosted The Come-Up on MTV, was selected as the red carpet host at the MTV EMA’s in London, became a brand ambassador for Revlon and collaborated with Footworx to bring a range of shoes to life.

Loot finished the year strong in 2017, when she was awarded the Innovative Style Award at the 2017 Style awards. In 2020, Lootlove went on to join The WKNDR as a co-host on the weekend breakfast show alongside MoG on Metro FM. Loot bid Metro Fm farewell in March 2021. Loot has made her return to TV recently by joining the SABC 3 family as a host on Trending SA 2021

Last update on Aug 4, 2021
Published Aug 4, 2021
Author: Wiki Mzansi
Categories: South Africa
Tags: There are no tags for this post