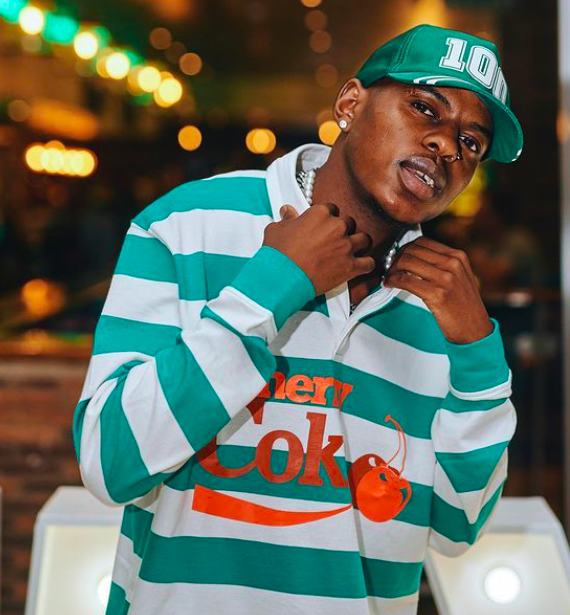 Musa Appreciate Makamu, Musa Keys was born in Giyani and raised in Polokwane. The multi hit track maker became South Africa’s most loved due to his love for music that began at the age of 13 through playing piano at church. He learnt how to produce music by observing the works of other producers and with help from his mentor Lazarus Thobejane. He is known for his infectious melodies of the hit song “Samarian Boy” which featured on MTV Base and South African Charts for over 3 months; and producer of double platinum hit single “Vula Mlomo” featuring Sir Trill and Nobantu. Musa Keys produces his own songs and releases them via his own record label Keys Records, which he is 100% owner and founder.