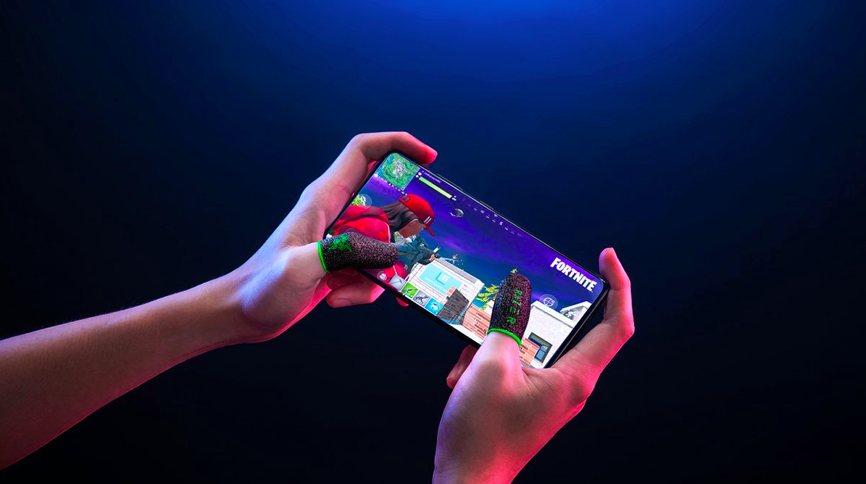 The smartphone gaming genre is now extremely big business. As such, out of the many go-to options people tend to utilise during a dull day, it’s up there with some of the most popular choices such as console gaming, accessing a live streaming platform, going on YouTube, and listening to the radio with options like Lootlove’s latest recommended tunes being regularly accessed. Not everyone is on board with mobile gaming, though.

For some console gamers, for example, the appeal of smartphone gaming is hard to fathom. From the minuscule screen size to the awkward controls, the average avid gamer probably needs some convincing. A huge section of South Africa’s population has discovered the benefits of gaming on a miniature handheld device, though. Games like PUBG Mobile: Resistance and Candy Crush Saga are two of the most downloaded apps in the country at the time of writing, highlighting the impact smartphone gaming is having with South Africans in need of some entertainment. Coin Master is another go-to option for many gamers in the country, with it being ahead in the download charts of the likes of hugely popular social media tool TikTok. Smartphone gaming is certainly doing well at the moment, but why? What is the appeal of it? Below is a look at some of the key reasons behind its rise up the entertainment ranks.

One of the major reasons behind the success of gaming on a mobile phone device has to be down to its portability factor and how a range of games can be accessed on the move throughout the day. Smartphone games are generally quick to play, easy to grasp, and they lack the detail that many console games have, for example. Console gamers sometimes need hours to simply get past one level in a particular game, therefore requiring more time and dedication than the average person has. Those types of detailed console releases can put casual gamers off also, perhaps seeming more daunting for people who aren’t too clued up on games with such intricacies. On the other hand, there is a game for everyone on a smartphone. Puzzle and brain-teasing releases have always pulled in big numbers. Likewise, casino gamers are regularly sampling titles like Microgaming’s Boom Pirates slot game, where there are 10 million ways to win and some fun bonus features like free spins and guaranteed wins. Those in-demand releases accompany other popular games like the aforementioned PUBG Mobile: Resistance, Candy Crush Saga, and Coin Master, but also other well received titles such as Roblox, Fishdom, and Homescapes. As a result of this array of choice, more and more people are discovering the benefits of smartphone gaming and dipping in and out of various releases throughout the day.

Another notable factor behind smartphone gaming’s success in South Africa has to be down to its improved all-around offering. Thanks to the powerful smartphone devices of today and the improved functionality and sophistication they now offer, games developers have been able to release more detailed, better games as a result. As such, smartphone gamers can now access console-quality titles like Fortnite, Mario Kart Tour, and Minecraft, while also being able to make use of augmented reality games like Pokemon Go and a selection of titles that require a VR headset.

Smartphone gaming is also much more affordable than other options. The average South African can’t necessarily justify spending the huge amounts of money it costs to purchase a newly-released console like a PlayStation 5, for example. Smartphone games are either cheap or free.

Last update on Oct 14, 2021
Published Oct 14, 2021
Author: Wiki Mzansi
Categories: Technology
Tags: There are no tags for this post